But I’ll be damned if self-described men of the cloth aren’t just spouting off whatever they want to say, with or without any scriptural support!   And those on the mental edge have been pushed over it by Colin Kaepernick and his awesome protest of racial injustice.

The pastor of Sweet Home Baptist Church in Alabama, who moonlights as an announcer at McKenzie High School football games — or maybe it’s the other way around — told a crowd Friday night to rise for the national anthem…or get shot.

“If you don’t want to stand for the National Anthem, you can line up over there by the fence and let our military personnel take a few shots AT you since they’re taking shots FOR you,” Pastor Allen Joyner said before the game, according to an (of course) now deleted Facebook post. 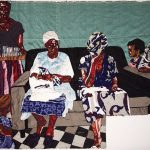 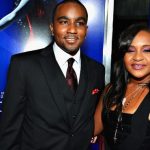