In a world of diverse cultures and heritage, it is only appropriate that there are collaborations every now and then for a change. After all, variety indeed is the spice of life.

Apart from the obvious fact that so many spheres of life abroad are influenced by life in Africa, the music scene is one of the beneficiaries of these collaborations and the world cannot get enough of it. Although the likes of Akon and Snoop Dogg have in the past collaborated with artistes from Africa, there was still a huge gap.

In recent times, however, the desire by foreign artistes to reach out to their African counterparts has been evident. Below we highlight artistes abroad who are recently bridging the gap to Africa through musical collaborations.

Scroll through to find out: 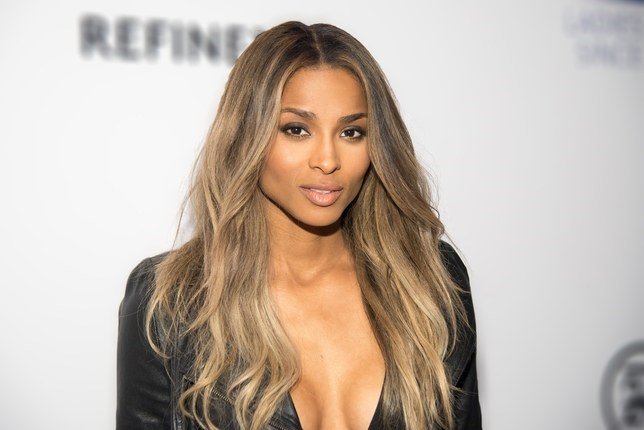 Barely a week ago, Ciara created a ruckus among her African fan base when she announced her collaboration with Nigerian afrobeats sensation Tekno. She has since released the audio and teasers for the video which is scheduled to be out soon. 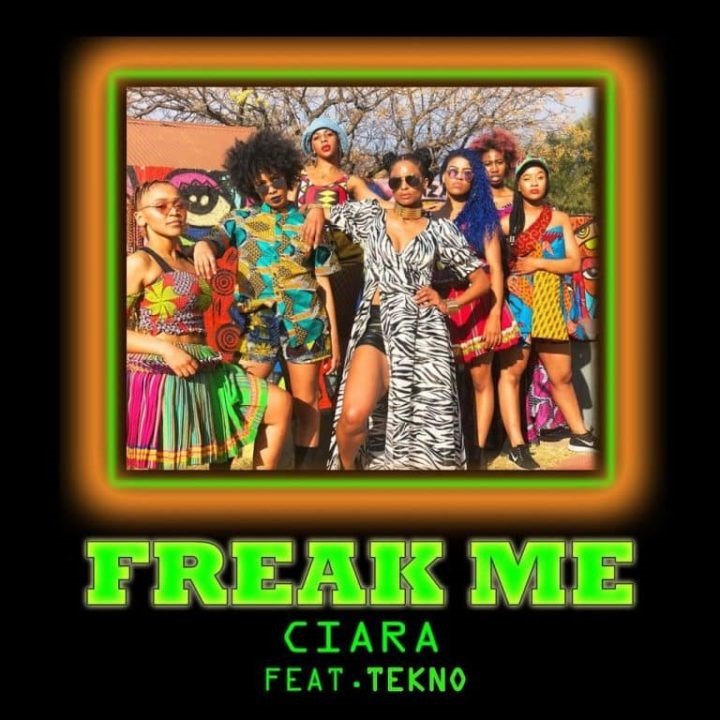 This is not the first time both artistes have collaborated with other foreign acts, however, this is notably one of Ciara’s first major collaborations with an artiste from Africa. 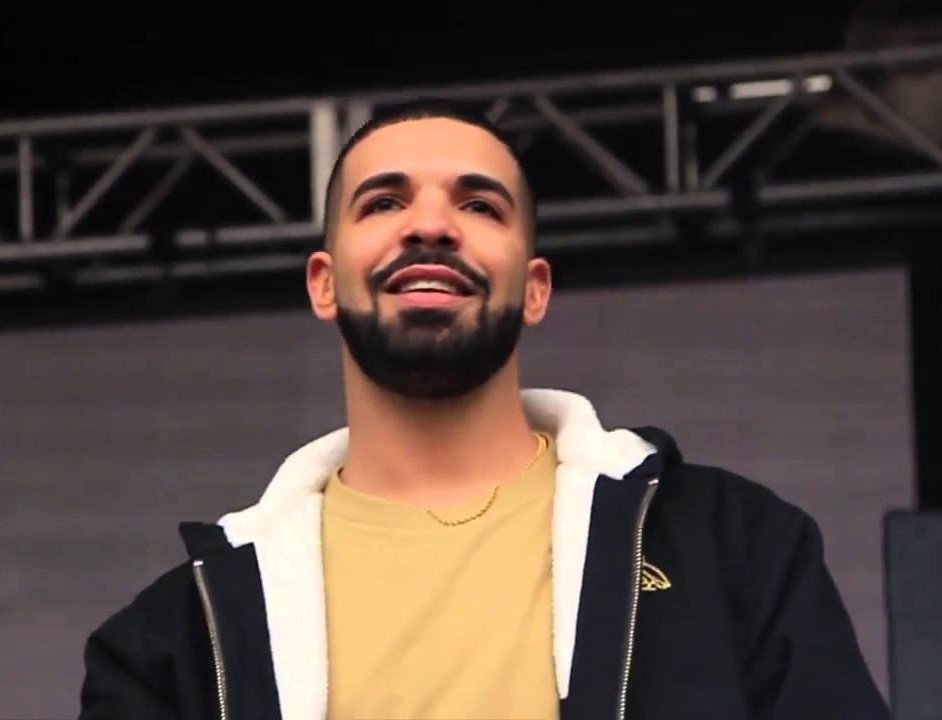 The popular Canadian artiste has an affinity for collaborating with artistes from Africa. Very notable among these collaborations are with Nigerian Starboy Wizkid on his single “One Dance” in 2016 and in Wizkid’s single “Come Closer” in 2017. Earlier this year, he was featured on Tekno’s single “Bad girl’’ and is set to have more collaborations in the future.

“Particula”, which was one of the most interesting releases of 2017  was a well thought out collaboration of the best in Africa and worldwide. Major Lazer joined forces with DJ Maphorisa and Nasty C from South Africa, Patoranking and Ice Prince from Nigeria as well as Nigerian-American singer Jidenna. The song is still popular and enjoyed all over Africa. 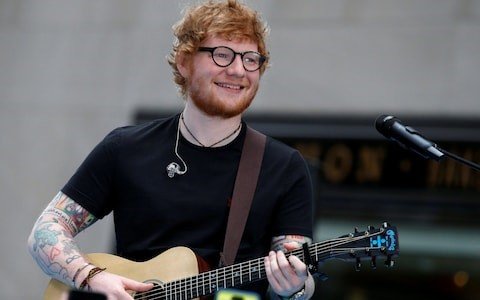 The famous British crooner Ed Sheeran has on more than one occasion expressed his interest in the afrobeats trend across Africa. He travelled to the West African country of Ghana and sampled sounds for his studio album “Divide” which eventually produced a song entitled “Bebia beye yie”.   He also joined forces with Fuse ODG and Mugeez on “Boa me” on which he sang in fluent Twi Language; one of the languages spoken in Ghana. 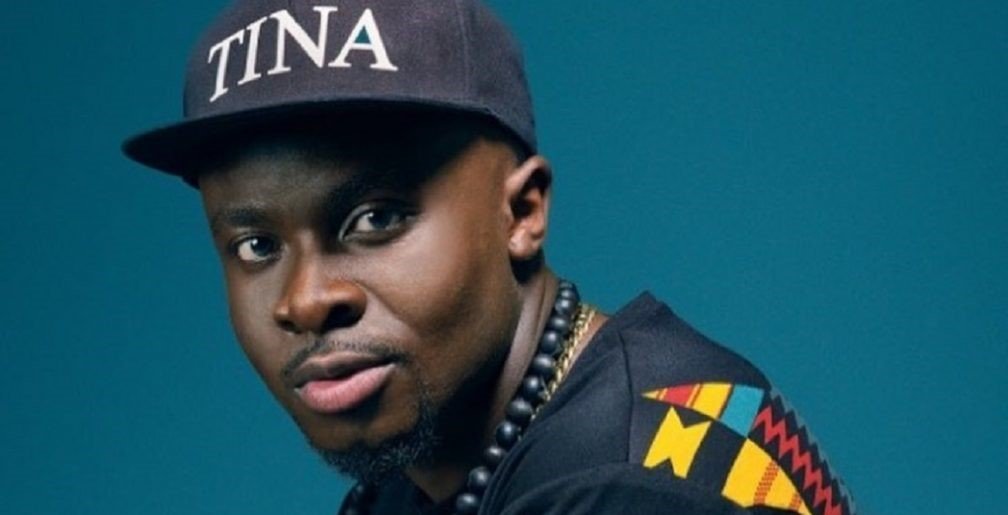 Nana Richard Abiona a.k.a Fuse ODG has been known to bridge the gap between two worlds by collaborating with several foreign artistes on afrobeat tunes which seek to promote Africa. The Ghanaian-English afrobeat recording artiste has collaborated with the likes of Sean Paul, Wyclef Jean and Ed Sheeran.