Orange Money now has 40 million customers with 13 million of these customers using the service every month in Africa, Orange has announced. The company made the announcement during Orange Money’s recent 10th anniversary. 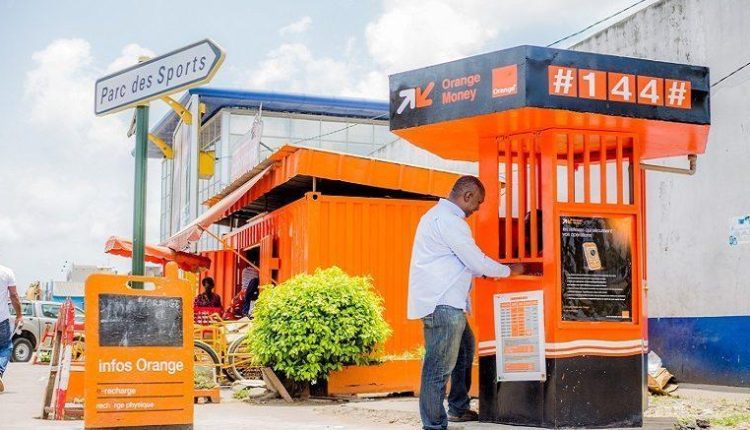 Orange says the mobile money solution is also now available in 17 countries reaching more than $30 billion in transactions in 2017.

Orange Money was initially launched in Côte d’Ivoire in 2008. The success of this money transfer and mobile payment solution for unbanked or relatively unbanked populations is based on the accessible, universal nature of the service, which makes it possible for millions of people to perform instant, secure and reliable financial transactions using their mobile phone.

According to the company, Orange Money’s accelerating growth and sales which rose 60% from 2016 to 2017 have made it one of the Group’s top growth drivers in Africa, particularly in Côte d’Ivoire, Mali, Burkina Faso, Senegal and Cameroon. In some countries, the service gives close to 50% of users access to banking services in areas with low levels of bank usage.

The company says Orange Money is now much more than just a cash transfer service. Over the past decade, it says the number of Orange Money services has quadrupled, leading to the financial inclusion of populations and helping drive national economic development.

“Orange Money makes real contributions to economic and social development in Africa and is a part of our strategy as a multiservice operator and digital transformation partner in Africa and the Middle East. Orange Money’s success is first and foremost a joint achievement, and I would like to thank all of the teams who work hard every day to ensure its success, which now represents a major share of OMEA turnover”. Alioune Ndiaye, CEO of Orange Middle East and Africa (OMEA) said.

The offer has been significantly expanded to include international transfers, bill payment, and wage payment services. The “Bank to Wallet” service, launched in 2015, is a major innovation that goes even further by enabling transfers between bank accounts and Orange Money accounts.

Electronic money has also made it possible to facilitate exchanges and secure transactions and is now a major advantage not only for individuals but also for major companies and SMEs.

In order to meet the compliance regulations that govern mobile money activities, Orange has also created financial establishments with Central Bank approval in seven African countries, as well as a shared supervision and compliance control structure, CECOM, based in Abidjan. These structures guarantee transactions and facilitate dialogue directly with authorities, thereby simplifying the market launch of new services.

The goal it says is to make Orange Money accessible for as many people as possible, in strict compliance with regulations set out of the Central Banks in the countries and currency zones where Orange operates. 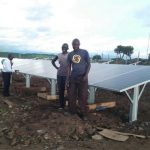 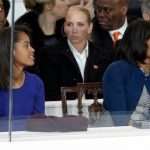