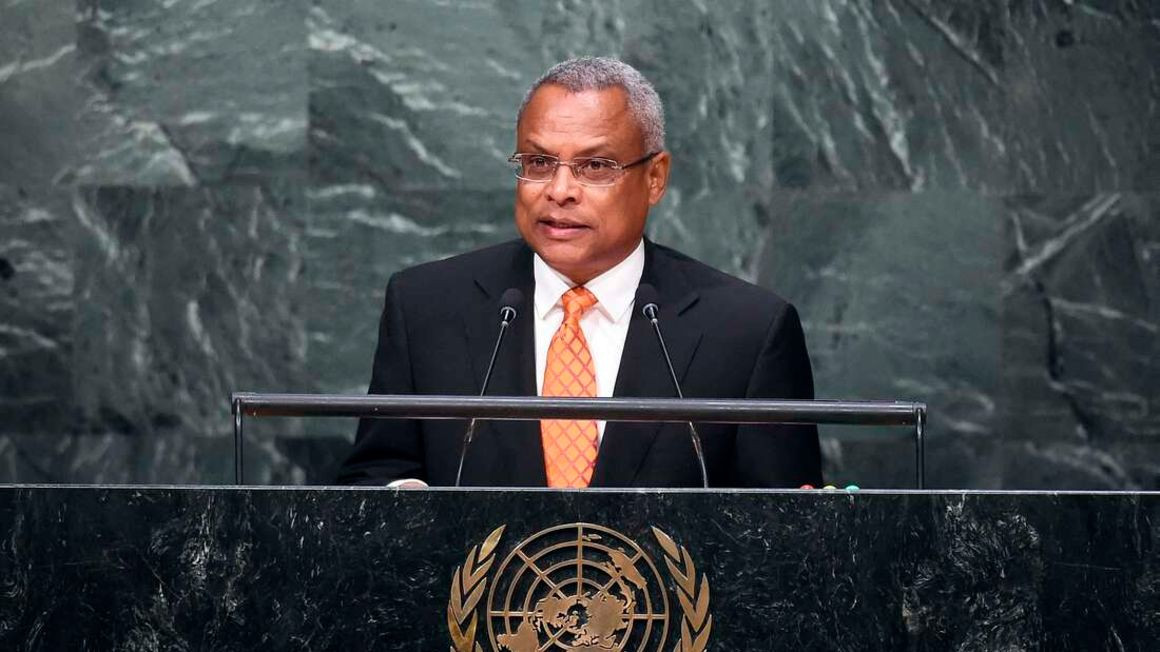 While President Jorge Carlos Fonseca will be stepping down after serving the maximum two five-year terms allowed by the constitution, 61-year-old Neves who served as prime minister from 2000-2016, will inherit responsibility for stabilising the Atlantic archipelago nation’s tourism-driven economy after the COVID-19 pandemic drove it deep into recession.

Neves won 51.5 per cent of the vote according to results based on 97 per cent of votes counted. A first-round absolute majority means the election does not need to go to a second round run-off.

ALSO READ:  Amidst Money Shortage, Kenya Set To Hold Second Most Expensive Election In The World!!

Neves had 51.7% of the vote based on official results from 99.4% of polling stations, ahead of Veiga with 42.4%. Five other candidates all won less than 2% each. Turnout for the election was 48.3 percent.

Veiga who served as prime minister from 1991-2000 and represents Fonseca’s centre-right Movement for Democracy (MpD), conceded defeat late on Sunday.

“I want to offer my congratulations to Jose Maria on his election as president of the republic.”

“I must say that it is a great responsibility to preside over the Cape Verdean nation in these difficult times, and I receive this victory with the great humility that has always characterised me.”

The transfer of power will be the fourth between the MpD and PAICV since independence from Portugal in 1975, consolidating Cape Verde’s status as one of Africa’s most stable democracies.

Neves will have to work with a prime minister from the MpD after the party maintained its parliamentary majority in an April election. 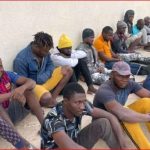 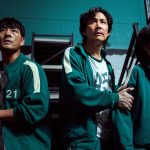