Only four African airports are ranked among the World’s Best Airport in 2019, according to UK-based international air transport rating agency, Skytrax.

Skytrax announced this on Wednesday, in its annual World Airport Awards at the Passenger Terminal Expo in London, England.

Changi Airport Singapore is voted as the World’s Best Airport 2019 by international air travellers for the seventh consecutive year.

Edward Plaisted, CEO of Skytrax said: “to be voted the World’s Best Airport for the seventh consecutive year is a truly fabulous achievement for Changi Airport, and this award continues to underline the airport’s popularity with international air travellers. Changi Airport is very focused on continually improving the customer’s airport experience and innovating with new product and service features. The opening of the Jewel Changi Airport in April 2019 looks set to add another unique dimension to the experience for Changi Airport customers. Winning this award as the World’s Best Airport is a very clear recognition of the team effort amongst all staff at the airport who contribute to Changi Airport’s success.”

These are Africa’s best airport for 2019 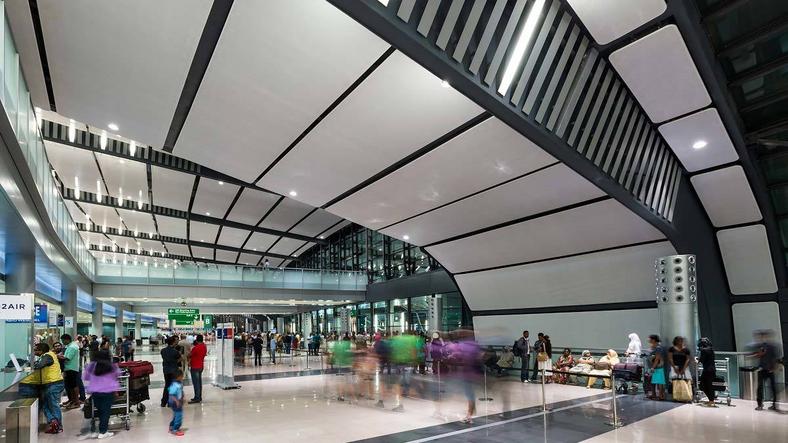 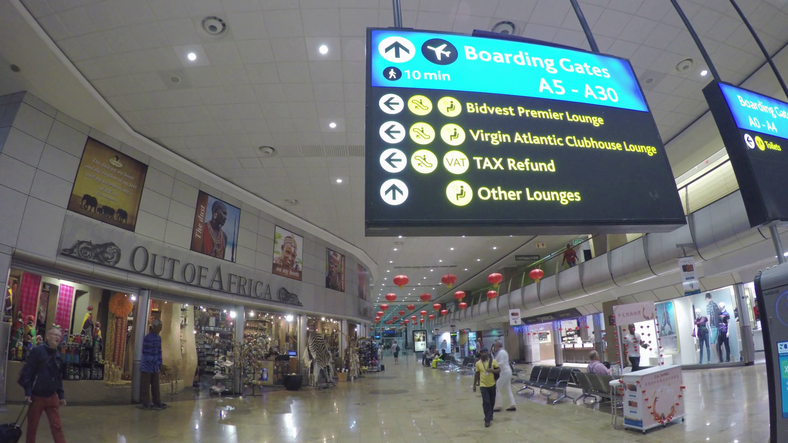 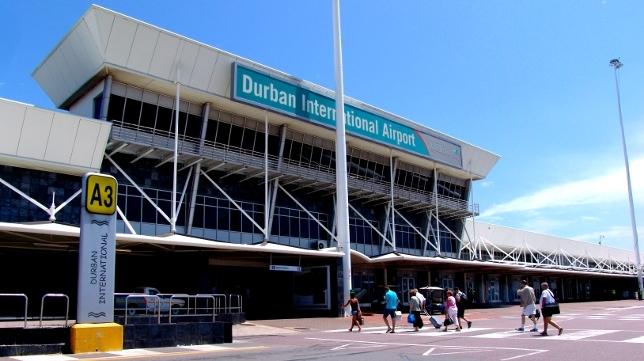