Till his passing in 2015, Chief Antonio Oladeinde Fernandez was one of the living most extravagant men in Africa.

The oil aristocrat and businessman, who was born in Lagos, southwestern Nigeria into the Fernandez family that originated from Cuba, was noted for his extravagant show of the quality of his riches. 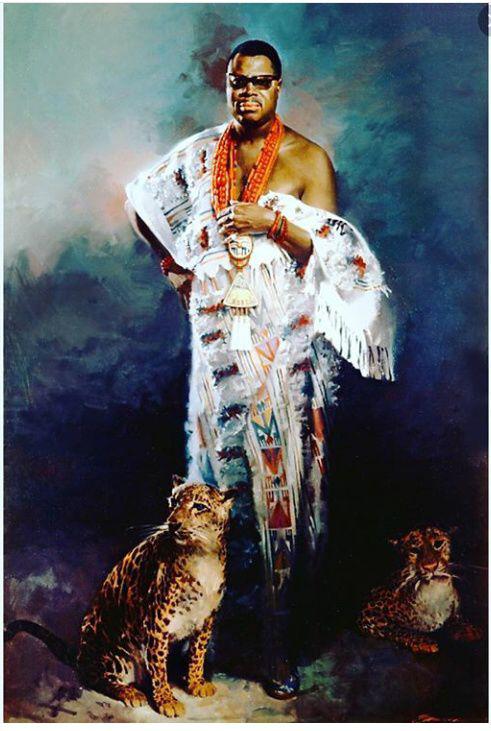 But who really was Chief Antonio Oladeinde Fernandez and how did he acquire that much wealth?

Fernandez, throughout his lifetime, proved to many that it was possible to hold several titles and positions, and have other businesses to be worth six billion pounds ($8 billion). 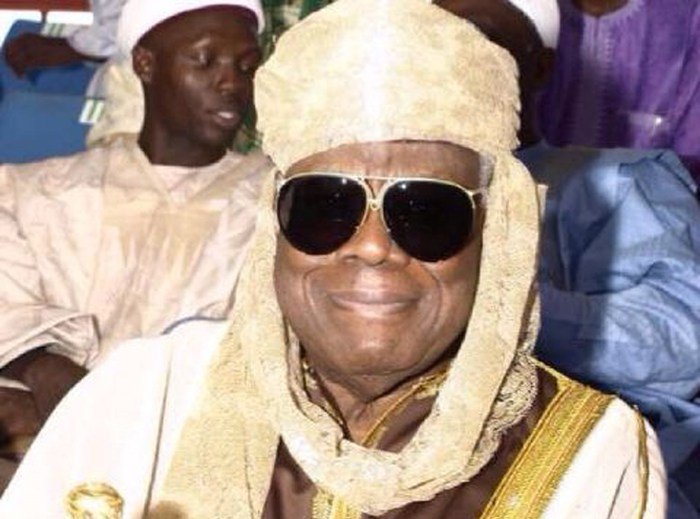 The business magnate entered diplomacy as early as 1966 when he was made Consul of the Republic of Dahomey. In 1997, the multi-lingual businessman was appointed the permanent representative of Central African Republic (CAR) at the United Nations.

He had earlier, between 1992-1995, served as the special adviser to the President of Mozambique on International Economic Matters.

The businessman, who had direct contacts to some of the most powerful world leaders, business executives and entrepreneurs, ran a company called Petro Inett (registered in France), which focused on the trading of oil and gas, and in mining. 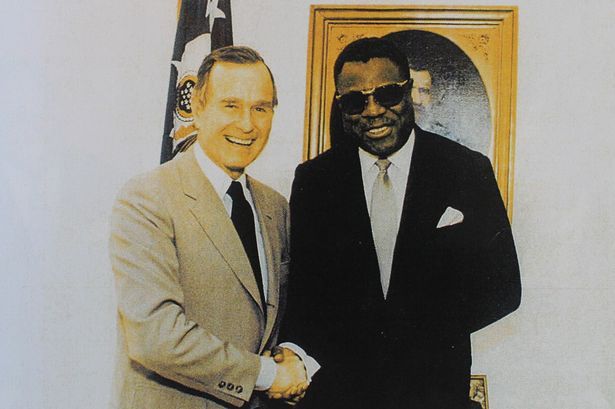 The billionaire hardly came to Nigeria, according to Nigerian media, even though he had houses in Kano, a personalized tower in Lagos, New York (where he usually resided), Belgium, United Kingdom, Scotland, and France.

Fernandez, who also owned several mansions, fleets of luxurious cars, and about six private jets, is believed to have accounts in France, United States, Ireland, Hong Kong, and Scotland. 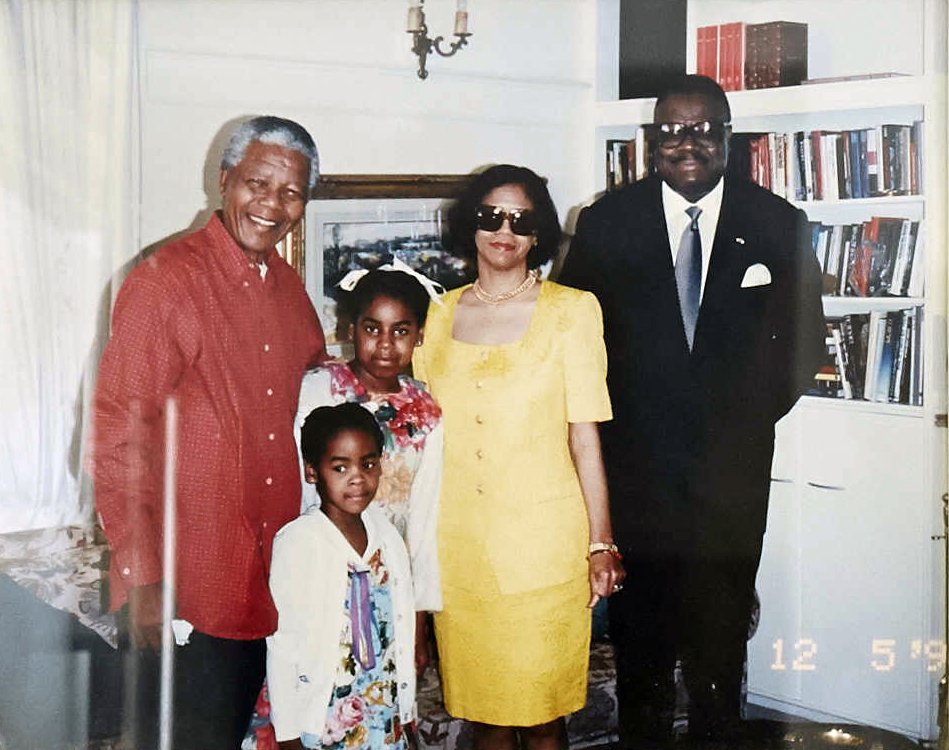 He was not without personal issues though. In both 1989 and 2003, he was involved in divorce suits with ex-wives Barbara .J. Fernandez and Aduke Fernandez.

These divorce cases cost him several million in pounds and dollars. 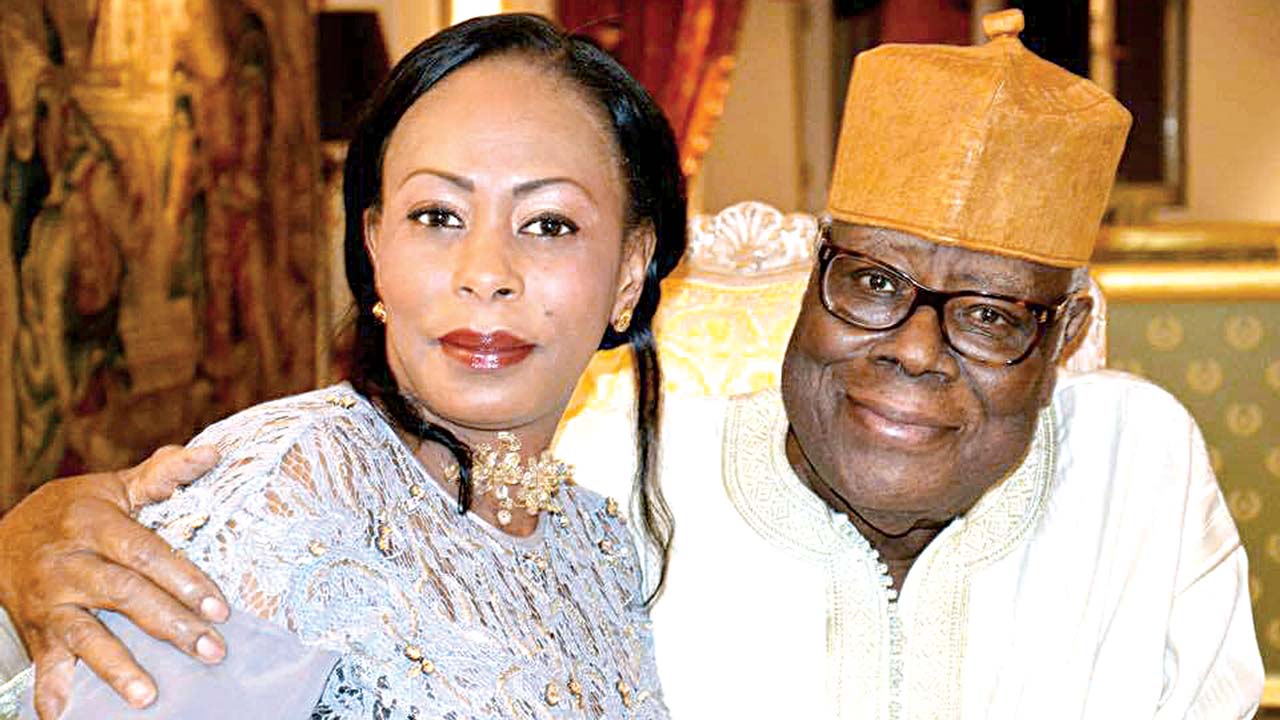 His death in 2015 in Brussels, Belgium, after an age-related illness got many people talking about him, particularly, on his net worth, his personal life and material possessions. 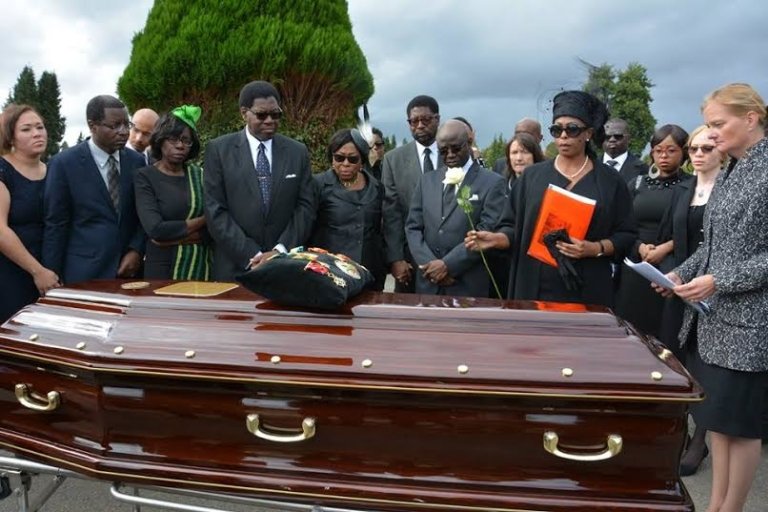 Despite a controversial story in 1999 about a contract he had with former South African leader, Nelson Mandela, Fernandez was admired by lots of people because of his achievements which many believed was not borne out of the usual robbing of national funds or dubious businesses and deals.