The African passport has finally been launched and the first two copies issued at the 27th African Union (AU) summit in the Rwandan capital, Kigali. 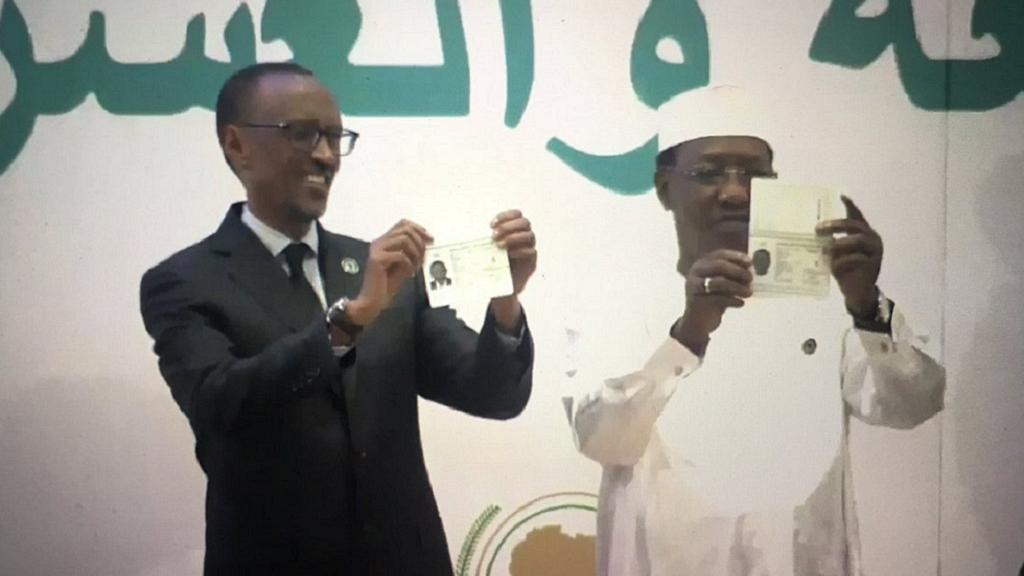 According to Dr. Dlamini-Zuma, even though the initial plan was to issue the passports to Heads of State, Foreign affairs ministers and top diplomats, the AU had been overwhelmed by calls from many who want to share in the privilege of holding African passports.

She therefore appealed that nations should accept the challenge to issue the African passports to their respective nationals within their own processes.

Dlamini-Zuma in delivering her last address as AU Chairperson, spoke about the successes the Commission has chalked among others championing the rights of women, the launch of the African passport and championing youth involvement in the continent’s journey into the future.

She challenged the next commission to focus on achieving all indicators towards the Agenda 2063 dream that had been set. The AU is expected to choose a new Chairperson to run the affairs of the Commission for the next four years. 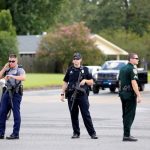