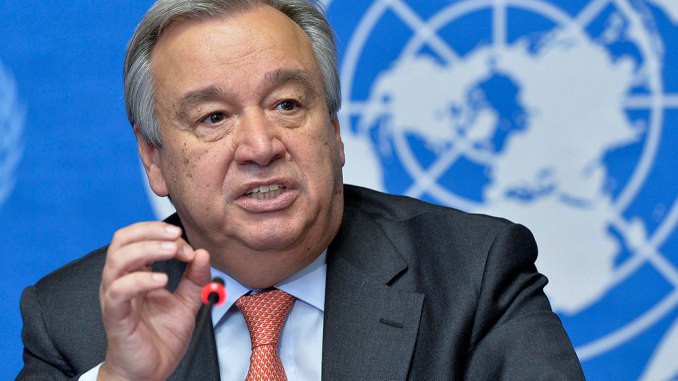 “In defending the victims of sexual violence in conflict, they have defended our shared values,” he said in a statement.

Guterres noted Murad’s work as a goodwill ambassador since 2016 for the United Nations Office on Drugs and Crime, adding: “She has pursued support for victims of human trafficking and sexual slavery and justice for perpetrators.

“Her powerful advocacy has touched people across the world and helped to establish a vitally important United Nations investigation of the harrowing crimes that she and so many others endured.” 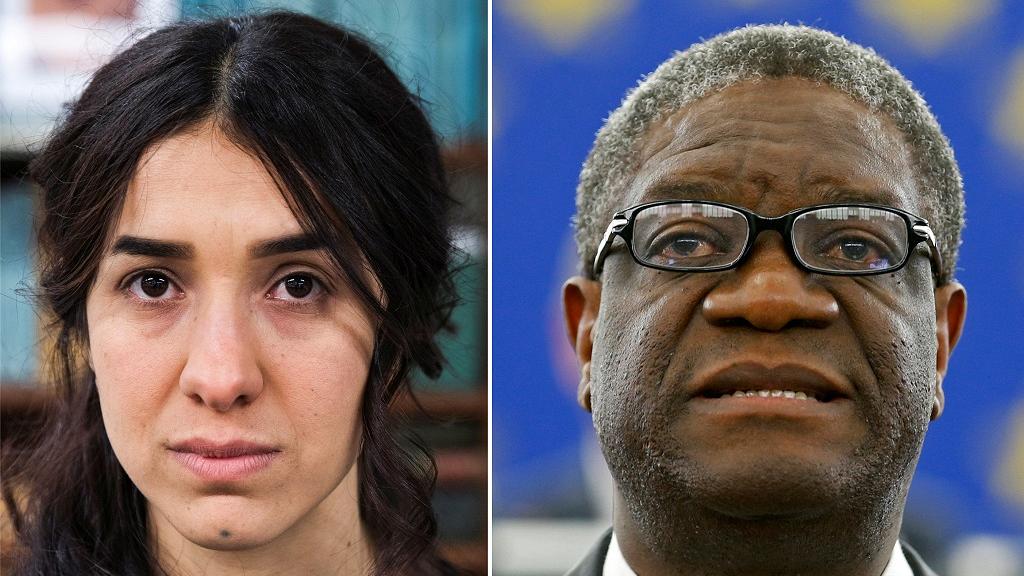 Mukwege, meanwhile, “has been a fearless champion for the rights of women caught up in armed conflict who have suffered rape, exploitation and other horrific abuses,” said Guterres.

“As a skilled and sensitive surgeon he not only repaired shattered bodies but restored dignity and hope.”

Mukwege and Murad, a former slave of the Islamic State group, won the award “for their efforts to end the use of sexual violence as a weapon of war and armed conflict,” the Nobel committee said. 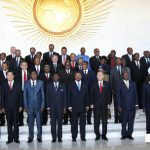 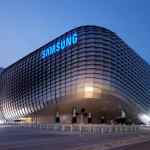