Confederation of African Football (CAF) President, Ahmad Ahmad has reassured Cameroon of its hosting rights for the 2019 African Cup of Nations finals. 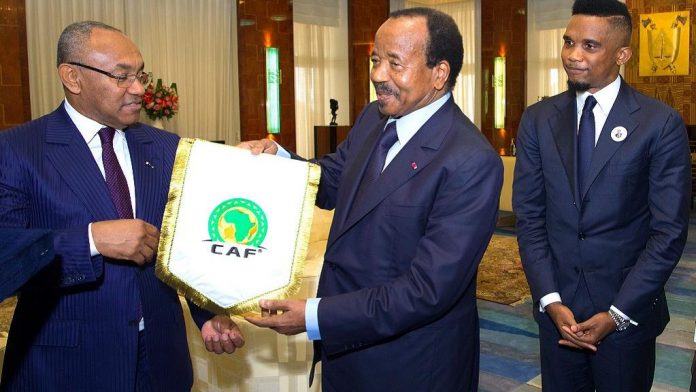 Ahmad, who met Cameroon’s president Paul Biya on Tuesday said the continental football governing body has no alternative plans for tournament hosts despite persistent fears that the 24-team competition could be moved to Morocco.

‘‘CAF has no plans to withdraw the hosting right from Cameroon” Ahmad said after the meeting that was also attended by Cameroon’s football legend Samuel Eto’o.

‘‘But if Cameroon evaluates earmarked projects and think she cannot host the competition now, let us know,’‘he added.

CAF on Saturday said it would not take a decision on Cameroon’s readiness to host the tournament until the October 7 election has been completed.

Cameroon, who are five time African football champions, have struggled to demonstrate their capacity to host the finals since CAF decided to increase the size of the tournament from 16 to 24 teams.

The 2019 finals will take place from June 15-July 13, a change from the traditional January period, a change that will be welcomed by club managers in Europe who were forced to release their African players to international duty in mid-season.

Increasing the field of the Nations Cup and switching its hosting to mid-year were among reforms announced last year in a major overhaul of the African game.

Biya has repeatedly said the country will be ready to host the continent’s biggest football tournament. 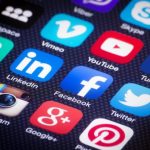 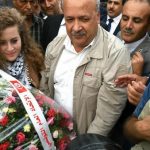