Nigeria’s Senate president Bukola Saraki has rebuffed calls for him to relinquish his position after defecting from the ruling party to the main opposition weeks back.

The lawmaker who leads the National Assembly, NASS – the legislative arm of government – quit the All Progressives Congress (APC) to join the Peoples Democratic Party (PDP) with the reason that he had irreconcilable differences with power brokers in the APC.

Saraki, the third most powerful politician in Nigeria, on Wednesday addressed a World Press Conference to address a Tuesday morning siege on the National Assembly complex – Senate and House of Peoples Representatives. 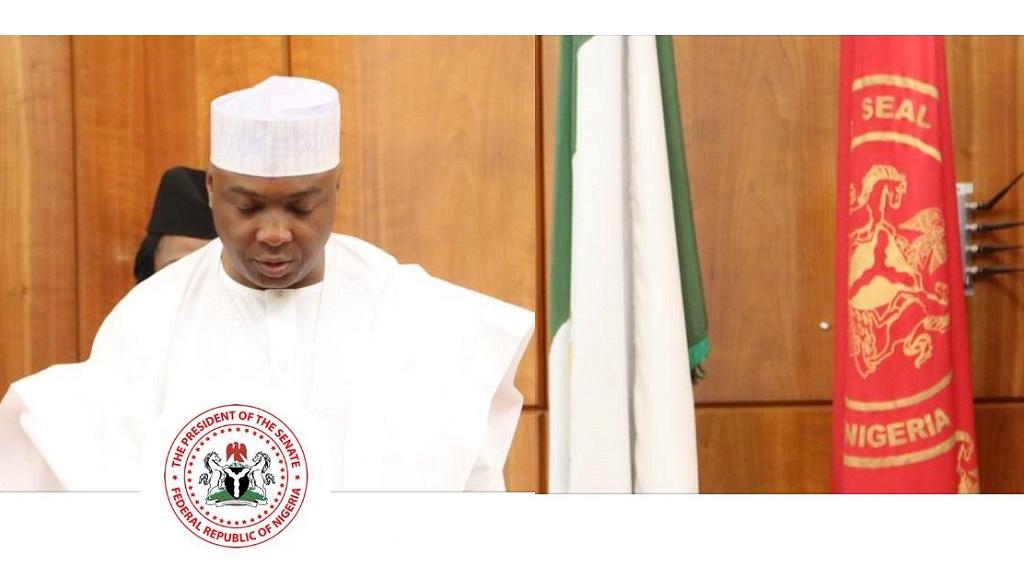 He reiterated his condemnation of the siege on parliament describing it as an assault on the country’s democracy and celebrated people who stood up to defend the premises and the people’s representatives.

The APC is on record to have demanded that Saraki gives back the position of Senate president having left the party. His aides and the PDP have fought back saying there was no need so to do.

Responding for the first time to the issue he said: “I was not given this position, I was elected. It does not say you have to come from a particular political party. I was elected by our members, by the Constitution, it is not expected that I should vacate my seat.”

Asked whether he planned to run for president as the PDP’s candidate, Saraki replied: “The question of running for President should not be a part of today’s discussion.”

The NASS blockade has since led to the firing by Acting President Yemi Osinbajo of local intelligence chief, Lawal Daura. Osinbajo acting in place of Buhari who is on vacation also condemned the act and has since named a temporary replacement for the fired official.

Lawmakers from both chambers of parliament especially those in opposition have condemned the action and demanded answers as to the real people behind the orders that led to the Department of Security Services sending operatives to the NASS. 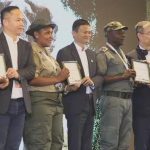