Nigeria’s President Muhammadu Buhari returned home on Friday after travelling to Britain this week to see his doctor, his spokesman said.

The 75-year-old president spent five months of last year in London on medical leave for an undisclosed ailment. His office said on Monday that his doctor had requested to see Buhari and the president would return home on Saturday. 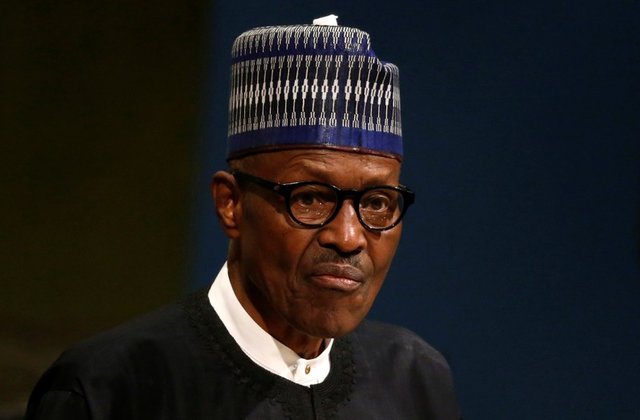 Shehu said earlier in the week it would be a “routine check-up”.

However, the surprise announcement that Buhari would travel to see his doctor renewed concerns about his health weeks after he said he would seek re-election in a poll to be held in February next year.

Buhari’s critics say he is too ill to be at the helm of one of the continent’s biggest economies. 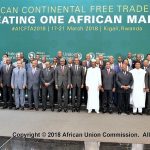 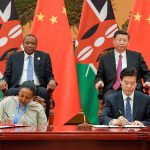