President Muhammadu Buhari won re-election for a second term after polling a total of 15,191,847 votes to beat his closest opponent, Atiku Abubakar, who gained 11,262,978 votes in the February 23 election.

In an article for the Council on Foreign Relations, Campbell said the presidential election does not inspire confidence in the democratic trajectory of Africa’s most populous country. 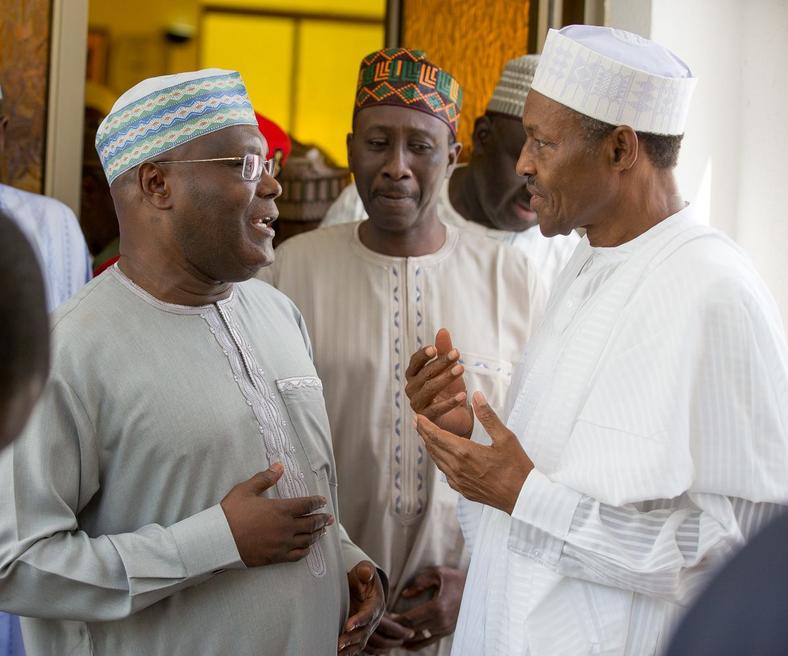 Describing the election as “bad news for democracy”, he said it was marred by historically low turnout and credible allegations of rigging.

He wrote, “When Nigeria transitioned from military to civilian rule in 1999, the effects on West Africa were palpable: coups lost their legitimacy, and the region has pursued a positive democratic trajectory ever since.

“But the latest presidential election is far from an example for those African countries consolidating their democracies or emerging from quasi-authoritarian regimes to emulate.”

The former envoy also condemned the ruling All Progressives Congress (APC) and main opposition Peoples Democratic Party (PDP) as “undemocratic in spirit and function primarily to contest elections rather than to promote legislation or policy”.

He said presidential candidates younger than Buhari, 76, and Atiku, 72, were frozen out of the contest by “a geriatric and unresponsive system whose patronage politics requires candidates to have vast sums of money and the ability to distribute them”.

Atiku has branded the election the worst in Nigeria’s history and officially filed a petition against Buhari’s victory before the Presidential Election Petitions Tribunal. 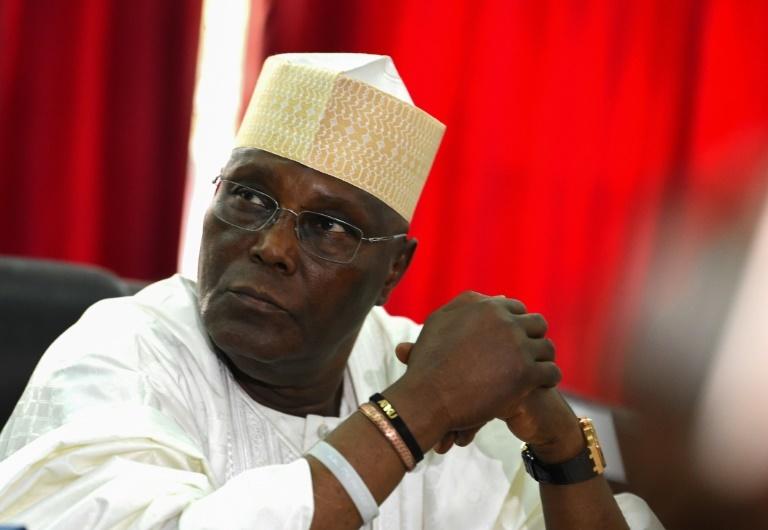 Atiku is unhappy with the result of the election he lost to Buhari in February, and has officially filed a petition against it

Despite acknowledging that the process was riddled with several malpractices, Campbell believes Atiku’s decision to contest the result in court will most likely fail.

“Abubakar says he will contest the election, but Buhari’s margin of victory – some four million votes – is so large that it is unlikely courts will overturn the result.

“Aside from some small pro-Abubakar demonstrations, Nigerians appear resigned to the outcome,” he wrote.

He concluded by saying that the poor quality of the election has already left Nigerians questioning if democracy is the right system for the country.