United Talent Agency (UTA) has added Genevieve Nnaji to its roster and will represent the Nollywood star globally. 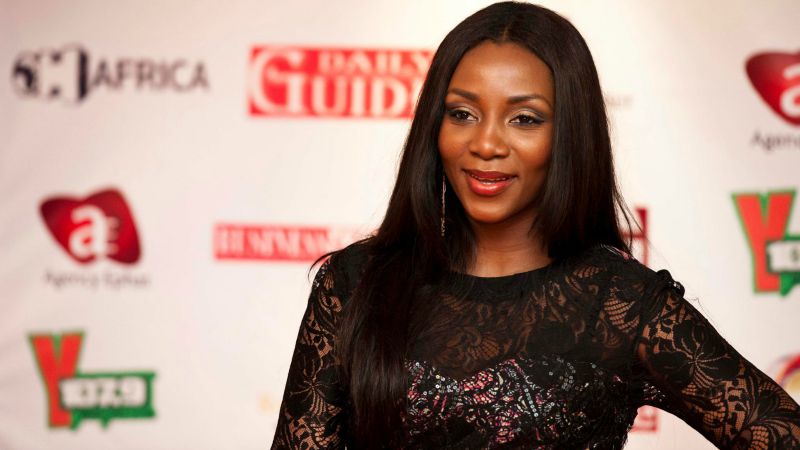 According to Deadline, by virtue of the deal, UTA will represent the Nigerian actress’ interests in film, TV and production.

UTA is one of the top talent agencies in Hollywood, representing actors, directors, producers, recording artists, writers, and other entertainment professionals.

Mr Eazi is another Nigerian entertainer on UTA’s roster.

Netflix recently acquired the rights to ‘Lionheart’, Nnaji’s directorial debut film. It was the first original feature from Nigeria to debut on the streaming service.

The movie was premiered at the Toronto International Film Festival (TIFF). 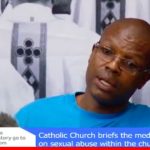 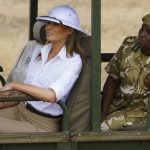