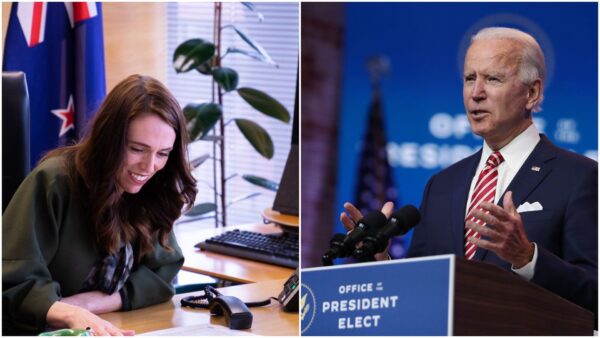 New Zealand Prime Minister Jacinda Ardern on Monday became the latest world leader to congratulate US President-elect, Joe Biden on his election victory, saying she offered to share her nation’s expertise on dealing with the coronavirus.

Ardern said Biden spoke very favorably about how New Zealand was handling the covid-19 pandemic during the 20-minute phone call they had.

“What has been really at the center of our response has been some fundamentals around testing, contact tracing, isolation,” Ardern said. “That’s over and above what we’ve done at our borders.”

Ardern said she and Biden also discussed trade issues and climate change as well as the president-elect’s Irish heritage and his fond memories of visiting New Zealand a few years ago. She said she invited him for the 70th anniversary of the ANZUS security treaty.

In a statement, Biden praised Ardern’s “extraordinary leadership following a 2019 mass shooting at two Christchurch mosques, and as a working mother and role model.”

However, Brazil president Jair Bolsonaro and Mexico’s Andrés Manuel López Obrador are among the few to say they’re awaiting the results of President Trump’s legal challenges as he has refused to concede the election to Biden and continues to make false accusations of widespread voter fraud. 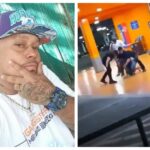 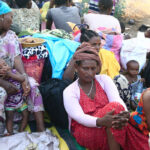