Human rights advocates urged New Zealand lawmakers on Wednesday to drop restrictions on the intake of Middle Eastern and African refugees, saying the policy undermines the character of a nation praised for its response to deadly mosque attacks this year.

New Zealand currently has a tight quota on the numbers of refugees it takes from the region, including a requirement they have family in the island nation.

The restrictions were introduced by the previous center-right government in 2010, due to cost and security concerns, as it focused on an intake from the Asian region. 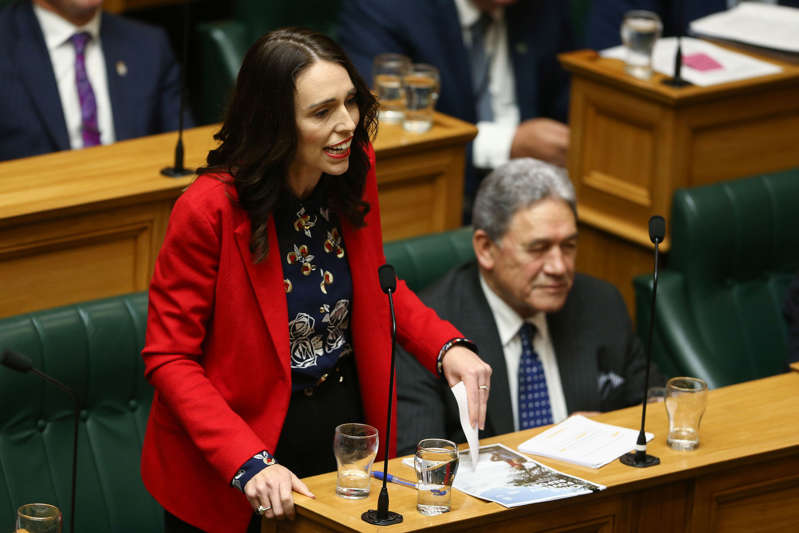 “We believe this regulation is unfair … (and) completely undermines the humanitarian character of our refugee quota,” Carsten Bockemuehl, advocacy lead at World Vision, told a parliamentary committee considering a petition filed by the organization.

Pressure on Prime Minister Jacinda Ardern’s center-left government to drop the restrictions has been growing since the attacks on two mosques in Christchurch in March, in which refugees from Syria and Somalia were among the 51 killed and dozens wounded

Ardern’s support of the Muslim community in the wake of the attacks was praised around the world.

“Post-Christchurch, there’s been an enormous outpouring of love for the Muslim community in New Zealand,” said Meg de Ronde, acting executive director for human rights watchdog Amnesty International. “I would have thought it would be time for those words to be made a reality.”

Ardern and Immigration Minister Iain Lees-Galloway did not respond immediately to requests for comment. Lees-Galloway has said the restrictions were discriminatory and that the government would reconsider them.

The cross-party parliamentary committee has the power to decide whether to report the petition to the legislature. If it does so, the government would be required to respond within two months.

The current policy does not apply to people who apply for asylum in New Zealand, although the isolated island nation has few asylum seekers compared to other developed nations.

The government has already announced plans to increase the number of refugees it takes each year, referred by the United Nations, by 500 to 1,500 from next year.

Guled Mire, a Somalia-born community advocate who arrived in New Zealand from a refugee camp in Kenya aged six with his mother and eight siblings, told the committee he wanted the removal of “racist and discriminatory refugee policy settings”.

“If we were to go back to 1997 and we had the current restrictions … the reality is I would not be here today,” Mire said.