Present in Abidjan at the 6th edition of the Africa CEO Forum, Ghanaian President Nana Akufo Addo spoke alongside Unilever Group CEO Paul Polman on the theme “Together, build a sustainable future! “.

As every year, the 2018 edition of the Africa CEO, held on March 26 and 27 in the Ivorian capital, welcomed business leaders, investors, policy makers and journalists from the continent and around the world. This meeting of key development actors in Africa saw the participation of President Ghannéen, Nana Akufo-Addo.

On the occasion of an unprecedented panel in which he participated, the head of state Ghannéen could share his opinion on the attitude that companies should adopt on the continent, thus inviting them to respect the rules. “Respect the rules by avoiding tax evasion, tax havens. Emphasize added value and put in place an environment conducive to macroeconomic stability in our countries, “he suggested. 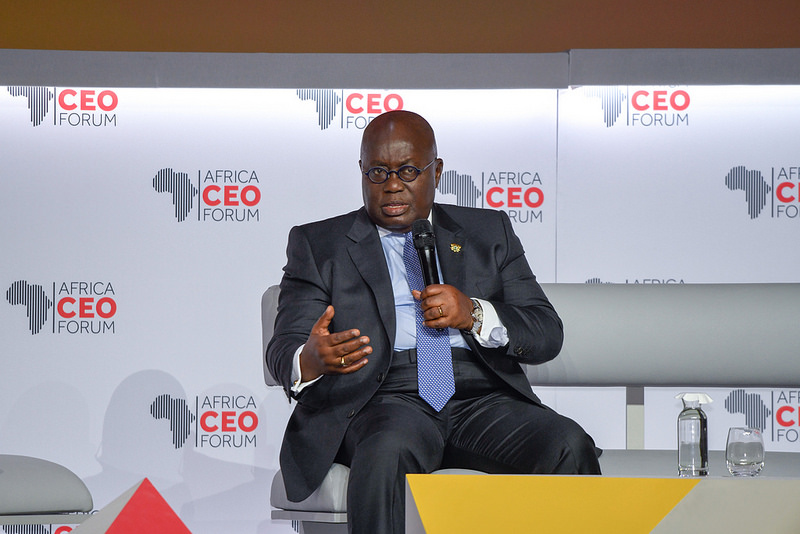 Nana Akufo Addo also raised the issue of co-operation between the public and private sectors. For him, the private and public sectors must fight against corruption, respect the law and have fiscal discipline. ”  The partnerships we sign must also lead to a change of attitude. We must unleash our potentials. Africa has talent, you have to use that and avoid the brain drain, “  he said.

Also on the panel, Paul Polman, CEO of Unilever, expressed the willingness of the private sector to support governments in building a ”  sustainable future  “. One of the conditions according to him is, among others, the fight against poverty and hunger. 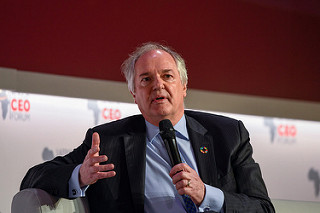 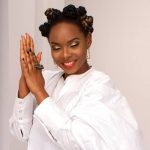 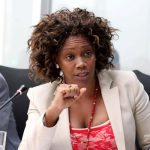