The penultimate round of the Rugby Africa Gold Cup sees Namibia claim the title with a convincing win over rivals Kenya, while Tunisia shock Zimbabwe to climb six places in the World Rugby Rankings and stay in the hunt for a place at RWC 2019. 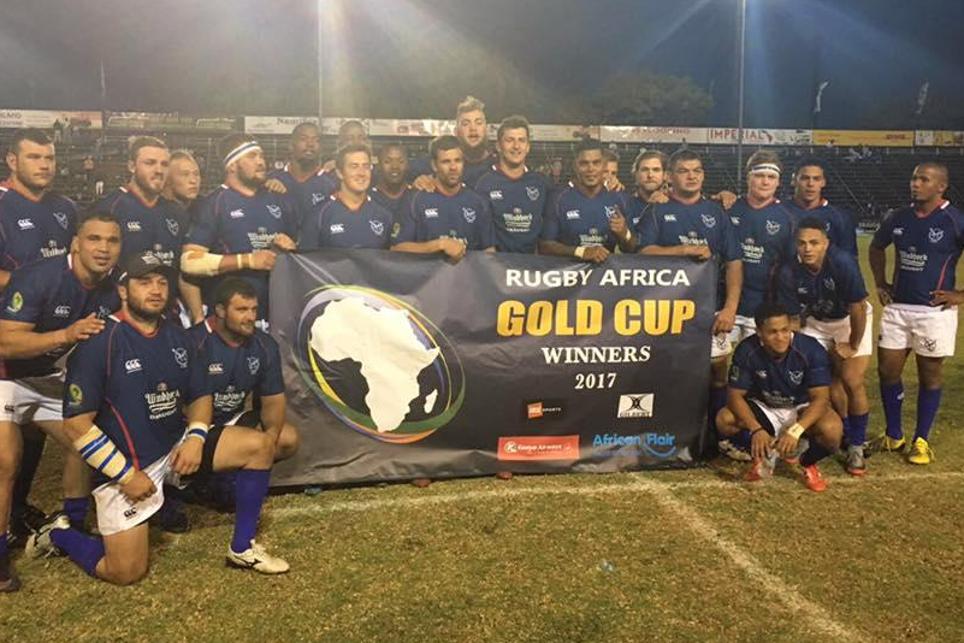 Namibia won the Africa Gold Cup for the fourth year in a row with a commanding 45-7 victory against Kenya in Windhoek on Saturday.

Namibia led 14-0 at the break and eventually ran in seven tries in a sparkling display of attacking, running rugby.

Philander won the man of the match award. 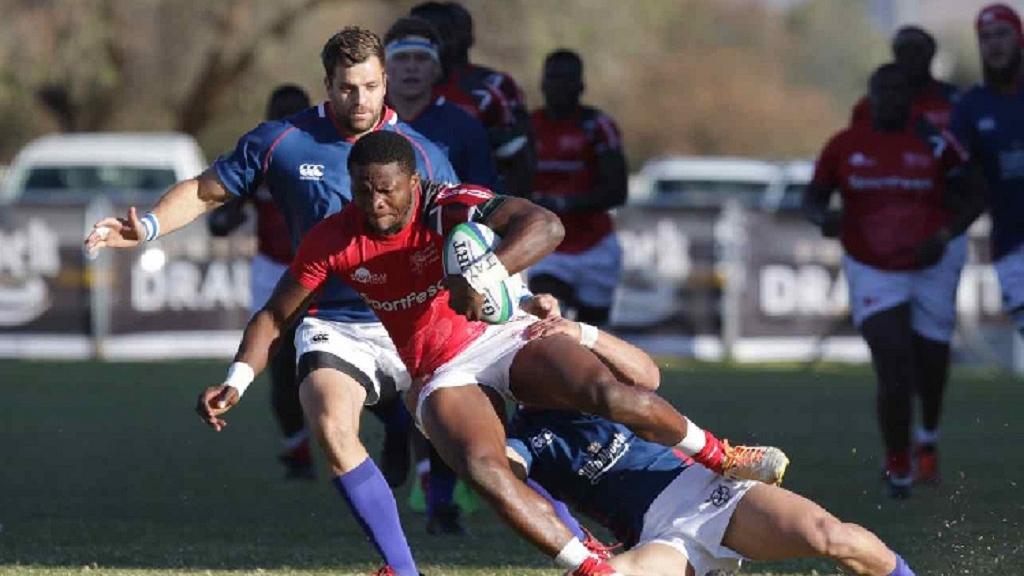 Philander opened the scoring, dotting down a grubber kick by Loubser, while Chrysander Botha scored their second after a fine break by the impressive Loubser, The Namibian further reports.

Loubser touched down early in the second half after a counterattack started by Philander and although Kenya pounded away at Namibia’s defence, an intercept try by JC Greyling put Namibia well ahead at 28-0.

Kenya finally opened their account when prop Moses Amusala barge over for a converted try, but Namibia soon stretched their lead when Philander went over for his second try.

Namibia did not relent and two more tries in the final ten minutes by Casper Viviers and Leslie Klim, from a fine back pass by Theuns Kotze secured their victory.

The result saw Namibia retaining the Gold Cup with 25 points from five matches, while Kenya finished second on 18 points.

In another Gold Cup match on Saturday, Tunisia caused a big upset when they beat Zimbabwe 31-23 in Harare.

It was Tunisia’s first win of the campaign which saw them moving above Senegal off the foot of the log. 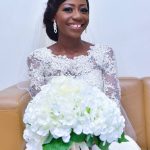 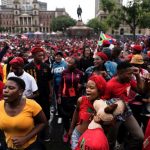