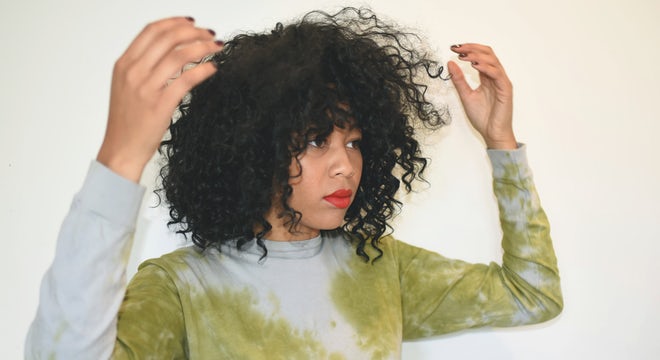 Nigerian-Jamaican photographer Nadine Ijewere, who became the first Black woman to ever shoot a Vogue cover in the magazine’s 125-year history, is raking in more firsts with the iconic fashion spread.

In 2018, the then 26-year-old shot for Dua Lipa for the cover of British Vogue, and three years down the line, she has become the first Black woman to shoot a cover image for American Vogue.

The London-based photographer, who has shot spreads for the magazine in the past, photographed the sensational Selena Gomez for American Vogue’s April cover. She has become a beacon of hope for many Black girls who will not be forced to follow supposed norms. “As a young Black woman, I didn’t imagine that I would one day have the opportunity to shoot a cover for American Vogue,” Ijewere wrote in a post on her Instagram.

Ijewere shared the spotlight with the fashion editor for the April 2021 issue, Gabriella Kafera-Johnson, who became the first Black woman to ever style a Vogue cover on the January 2021 issue. The two gushed about their collaboration and encouraged Black women to own their space in the fashion industry.

“I’m so honored to have been able to work with my fellow sister Gabriella Karefa-Johnson. I hope this encourages Black women that there is space for us to take in this industry,” Ijewere said.

The Nigerian-Jamaican woman has been interested in fashion imagery since she was a girl. After studying photography at the London College of Fashion, she began to focus her work primarily on the subjects of identity and diversity, informed by her Nigerian-Jamaican background.

“My work is all about the celebration of diversity without creating a representation – particularly for women, as we are the ones who are more exposed to beauty ideals and to not being comfortable in who we are,” she was quoted by the British Journal of Photography recently.

According to The Cut, the fashion industry revolves around women, and yet most decision-makers, designers, and executives in most fashion houses right down to stylists, photographers, and those who work behind the scenes are men. 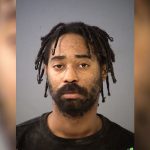 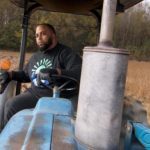