Jose Ragoobeer, whose wife and two sons were killed in an explosion in Leicester earlier this year, has paid a heartfelt tribute to Vichai Srivaddhanaprabha and his family.

The billionaire Thai businessman, who bought Leicester City in 2010, was among five people who died in a helicopter crash at the King Power Stadium on Saturday.

Ragoobeer held back tears as he praised the work of the Srivaddhanaprabhafamily in Leicester. He said: ‘They’ve done good things for the community … I myself, I recently lost my wife and sons in a fire and they’ve been good to me. They’ve been very supportive. They even gave me the hall for the wake and it’s a big, big shock for me.’ 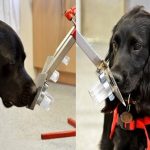 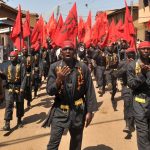