If international trends are anything to go by, MultiChoice will be faced with a difficult decision in 2019 – continue to hike DStv Premium prices and lose even more customers to Netflix, or cut prices and hope it can make a digital-only version of DStv work. 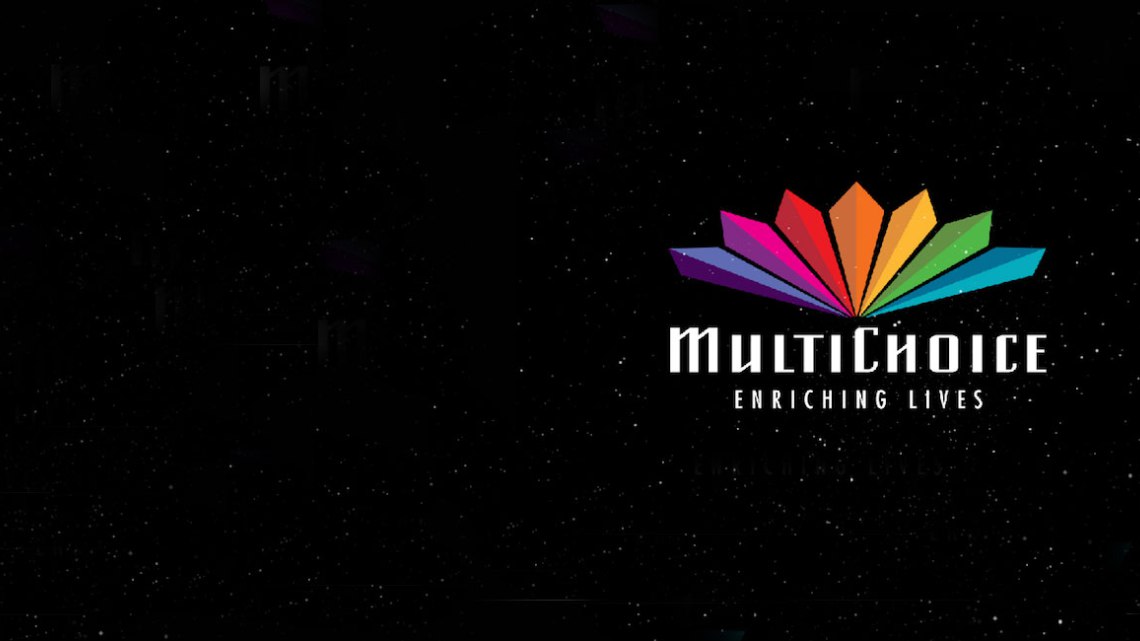 The impact of rising satellite and cable TV subscriptions – the equivalent of DStv Premium in the USA – has seen customers ditch their packages in droves overseas.

The ability to make this decision an easy one is thanks to Netflix and other streaming services like Amazon Prime Video, which offer massive catalogues of content at much lower prices than expensive cable and satellite TV.

According to data published by Variety, the number of people in the US who have cancelled pay-TV services will reach 33 million in 2018 – a 32.8% increase over 2017.

The report further stated that the high price of pay-TV is a big reason why this is happening, and the average pay-TV bill in the US was $100 per month.

In South Africa, the situation is not that different.

DStv Premium with the Access Fee is R899 per month, and hundreds of thousands of subscribers have dropped the service in recent years.

Netflix has also played a part locally, following its official launch in SA at the start of 2016. Even MultiChoice has admitted that Netflix is hurting its DStv Premium subscriber numbers.

And at R169 per month for the top Netflix package, it is easy to see why.

The situation is only going to get worse for big cable and satellite TV players, according to international research.

In Netflix’s latest results, the company stated it signed up 6.96 million customers in the third quarter of 2018 – bringing its global total to 137.1 million.

What makes this number even more impressive is that people share their Netflix accounts or view as a family or group, which means the number of people actually watching Netflix is much higher.

At the same time, companies like MultiChoice continue to raise subscription prices to their services and show advertising during shows, which Netflix does not.

The amount of advertising on pay-TV packages has also increased in recent years, and Nielsen data shows that since 2009, advertisements shown per hour on cable channels have increased from 14:27 to 15:38 minutes.

The combination of adverts and increasing prices have resulted in the subscriber drops mentioned above – and will result in another 20 million people in the US “cutting the cord” by 2021 if the trend continues.

If this trend continues to flow into South Africa, DStv Premium as a satellite TV package faces incredibly challenging times.

These internal and external factors mean MultiChoice will have to change its path to fight the Netflix onslaught.

The company has, however, already put plans in place.

It launched Showmax, its own streaming service, before Netflix in South Africa, and before this unveiled its Catch Up video-on-demand service and Box Office for movies.

MultiChoice has also launched DStv Now, which lets users stream their DStv channels through supported apps or a web browser. Users must have a DStv satellite package for this to work, though.

The company said it will launch a streaming-only DStv subscription that does not require a dish or decoder, which is expected soon following the launch of Connected Video this year – a MultiChoice unit which will focus only on streaming services.

However, a DStv Premium streaming package is unlikely to succeed if the standard satellite fee of R809 per month is charged, according to user feedback.

According to a MyBroadband survey from 2018, the majority of users would only be willing to pay between R100 to R300 per month for a DStv Premium streaming package.

This is in line with the price of Netflix locally, and would require a drastic price cut by MultiChoice.

MultiChoice told MyBroadband that it has not made a decision as yet about its DStv prices for the new financial year, starting 1 April 2019.

“Our approach is to offer our customers on our different DStv packages as much value for their money as possible,” it said. 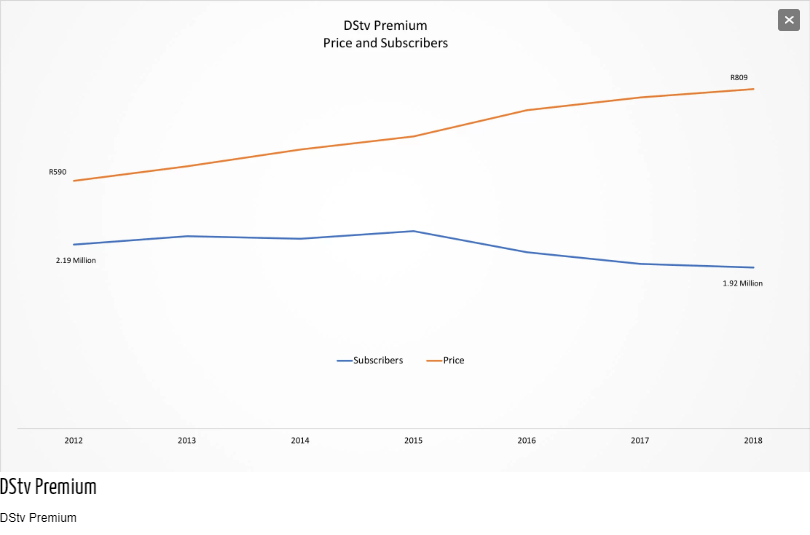 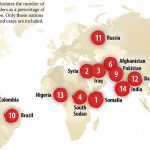 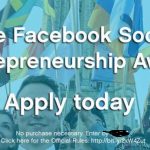