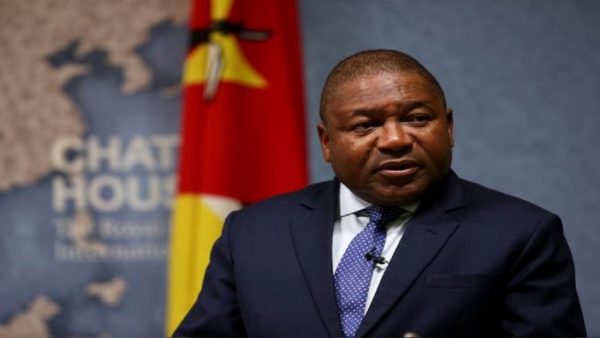 Mozambican authorities have charged 20 people, including the son of former President Armando Guebuza, over a fraud scam in which state-owned companies contracted $2 billion in debt for dubious projects.

Legal action may follow against former finance minister Manuel Chang, who Mozambican authorities as well as the U.S Justice Department want for his alleged role in approving government guarantees for foreign debt of $2 billion in 2013-14. Chang, currently being held in South Africa on U.S. charges, is no longer immune from prosecution after he resigned as a lawmaker effective July 19.

The final indictment of the 20 that follows an earlier one and arrests in February, comes as the southeast African country prepares for elections scheduled for Oct. 15.

The attorney-general issued the final indictment after four months, which is unlawful. Our clients should be released immediately on the grounds of that violation.

The accused include Armando Ndambi Guebuza, the former head of state security Gregorio Leao and Antonio Carlos do Rosario, chief executive of the three state companies for which the debt was contracted.

Charges include corruption, money laundering, criminal association, possession of prohibited weapons, blackmail, abuse of office and the falsification of documents, the attorney-general said in a statement on Thursday.

“The attorney-general issued the final indictment after four months, which is unlawful,” said Alexandre Chivale, a lawyer for Guebuza. “Our clients should be released immediately on the grounds of that violation.”

A former Credit Suisse Group AG managing director, Andrew Pearse, has admitted taking millions of dollars in kickbacks to help arrange bank loans for the companies. Proindicus SA was to perform coastal surveillance, Mocambicana de Atum SA, or Ematum, was to engage in tuna fishing, while Mozambique Asset Management, or MAM, was to build and maintain shipyards. None of the three have reported a profit and their assets are lying idle.