The United Nations Children Fund (UNICEF) said Armed groups in South Sudan have released more than 200 children who have been serving as fighters, this comes amid estimates that there are some 19,000 child soldiers in the war-torn nation.

ALSO READ:  World's Worst And Best Countries To Be A Woman Revealed 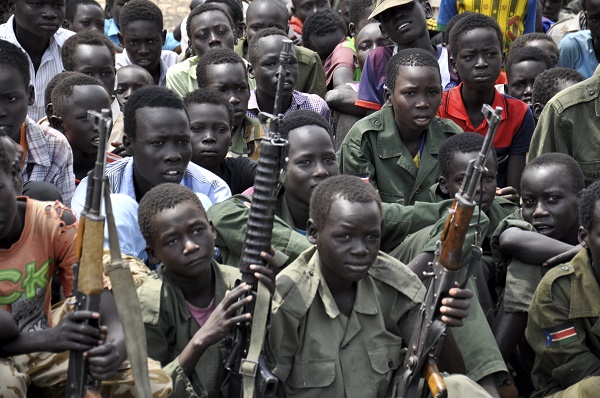 The release of the 210 child soldiers brings the total number of underage fighters freed so far this year to 806 a UN spokesperson said.

ALSO READ:  Here Are The Top Notable Africans Who Lent Their Voices To Women’s March On Washington And What They Said!!

Farhan Haq said additional releases are expected in the coming months that could result in more than 1,000 children being freed.

Most of those released, he said, were from the armed opposition faction (SPLM-IO) while eight are from the National Salvation Front.

However, the UN top official has condemned the treatment of aid workers in South Sudan, saying that violence and harassment is preventing help from reaching an estimated seven million people in need.

U.N. undersecretary General for humanitarian affairs, Mark Lowcock said four aid workers have been killed and 10 others abducted in the last two months alone. His numbers did not appear to include aid workers reportedly kidnapped near the eastern town of Yangiri.

Lowcock, who visited South Sudan this week, said both the government and the armed opposition have done too little to halt violence and stop their forces from obstructing aid workers from reaching their intended destinations. 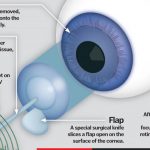 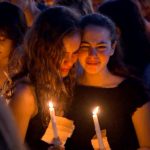