Opportunities for investment in Africa outweigh the obstacles, according to a report by leading African companies covered in the African Development Bank’s (AfDB) new Africa-to-Africa (A2A) Investment Report, the first ever report on inter-African trade published by the Bank. 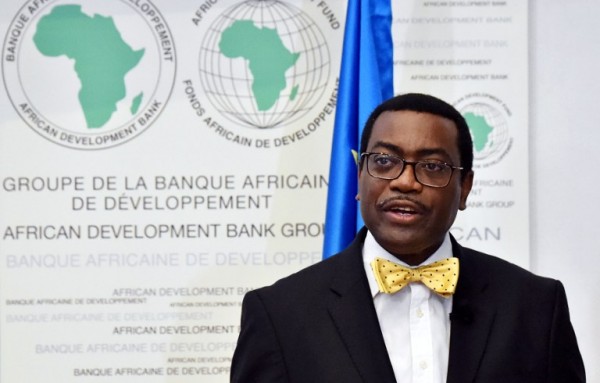 The report revealed the realities African companies face when investing in the continent, the emerging trends in A2A investment and the steps African policymakers can take to accelerate intra-African investment.

According to the report, more African companies are investing in Africa, stating that such companies have confidence in the continent’s long-term growth potential.

“They are at the cutting edge of their industries, and are capitalising on their knowledge of local markets to generate higher returns and impact,” a statement from the AfDB explained.

In line with the Bank’s High 5s for transforming Africa and the African Union’s Agenda 2063, the A2A Report aims to take the conversation on investing in the continent a step further. It shows what African multinationals are doing to drive investments in Africa, d how they are expanding their African footprint, and gives insights into how to scale-up investments more widely.

“Africa’s big companies are increasingly on the move and expanding their African footprint. It is through more investments that the continent can build inclusive, sustainable growth and development. We have made this our collective commitment in the High 5s,”he added.

Highlights from the Report’s intra-African investment stories include the importance of having a clear long-term vision, getting up-to-date investment facts, building local partnerships to deliver on the ground and tapping into talent in the local labour force. 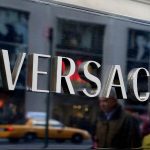 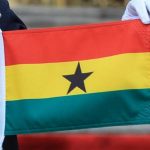