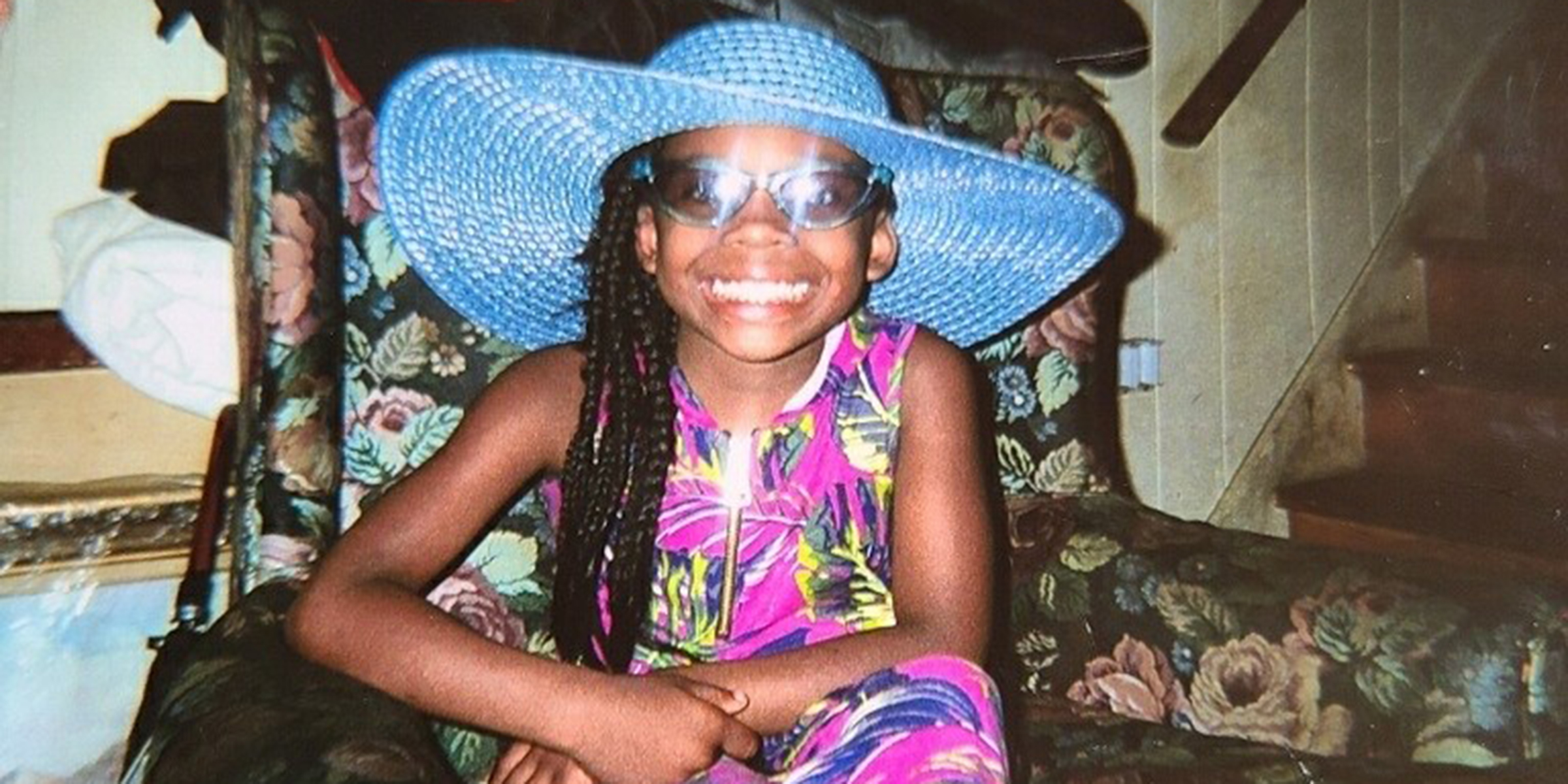 A 10-year-old girl has died after attempting a social media “Blackout Challenge” in which participants try holding their breath until the point of fainting, her family has said.

Nyla Anderson was a “happy child” who had social media accounts and was passionate about learning languages, her mother, Tawainna Anderson, told ABC 7 News. Nyla was found unconscious at home in her bedroom on December 12 after allegedly trying the dangerous social media challenge.

ALSO READ:  Richard Ewell, the First African-American to Win a National Title in Both Pair Skating and Single Skating

She was taken to Nemours Children’s Hospital but died. “I’m so hurt,” her mother Anderson told ABC 7 News. “This is a pain that won’t go away. It’s at the top of my throat. I am so hurt.”

Anderson has warned other parents to monitor what their children do on social media, including checking their phones. “Make sure you check your kids’ phones,” Anderson said. “You never know what you might find on their phones.”

“You wouldn’t think 10-year-olds would try this. They’re trying because they’re kids and they don’t know better.”

Elizabeth Woods, a social worker from the local hospital in Chester, Pennsylvania, told ABC 7 News that Nyla was alone in her room at home so “there was no one there to save her”.

The “Blackout Challenge”, often referred to as the “Choking Challenge” or “Pass-out Challenge”, predates most modern-day social networking sites. Back in 2008, 82 youths died as a result of the game, according to the Centers for Disease Control.

Reports say that the challenge gained popularity on TikTok earlier this year. At least three other children have died after attempting the challenge this year — Joshua Haileyesus, 12, and Robert Craig, 10, and LaTerius Smith Jr., 9, PEOPLE reported.

“This disturbing ‘challenge,’ which people seem to learn about from sources other than TikTok, long predates our platform and has never been a TikTok trend,” a spokesperson said. “We remain vigilant in our commitment to user safety and would immediately remove related content if found.”

“Our deepest sympathies go out to the family for their tragic loss,” the platform added.

A GoFundMe that has been set up to pay for Nyla’s funeral has raised almost $1,000 as of Wednesday. 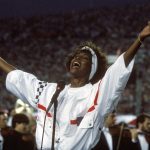 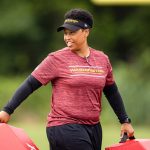