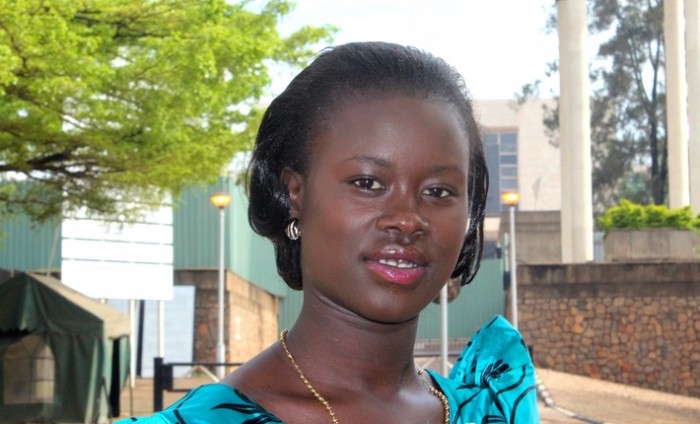 At age 19, many people have completed high school and are either in their first year at the university or about to pursue their bachelor’s degree altogether. For Alengot Oromait she stood for a local by-election in Uganda and won. In 2012, a 19-year-old Oromait became the youngest ever member of parliament in Africa and the second youngest person in the world to assume that position.

Oromait was born on January 1, 1993. She was then sworn in as a legislator serving as a member of parliament for Usuk County, eastern Uganda replacing her late father Michael Oromait, whose death opened the vacancy in Usuk County.

He was an independent candidate but the younger Oromait belongs to Uganda’s ruling party, the National Resistance Movement or NRM. Her election was a boon to President Yoweri Museveni’s ruling party, according to the Associated Press.

The now 27-year-old won in a landslide victory against eight other candidates competing for the seat. This led to speculations in the local media about the direction of the political sphere in Uganda. The Eastern Africa country had about 50 percent of its population under the age of 15 at the time, and many thought Oromait was leading a ‘revolution’ for the youth in politics.

On the contrary, Oromait said she was not representing Ugandan youth but only wanted to uphold her father’s legacy.

“I wanted to run the programs that were left by my late dad behind. I want to fight [for] peace and unity between Teso and Karamoja. And that’s why I went for these bi-elections,” she said.

Her claims were backed by her political party which has consecutively lost by-elections in recent times. The leaders of NRM made it a priority to win sympathy votes due to the recent demise of her father and they believe it worked.

“The calculations are not made in that way,” Nicholas Sengoba, a political commentator for Uganda’s Daily Monitor newspaper, explained. “The calculations were for a victory, and that’s it. So it’s not really about that.”

“The NRM has been extremely desperate to stop this trend, and this perception that it is no longer an electable party, especially at the parliamentary level. Because you know, the strength and the numbers of NRM within the parliament has helped to perpetuate this party and President Museveni in power,” stated Sengoba.

There were oppositions to her election by other politicians who thought it was a premature decision to elect a high school graduate to parliament.

“I don’t think she was prepared for this. She had even never voted,” Nicholas Opio, a political analyst in Kampala, told the AP.

Michael Mukula, an MP and one of the ruling party’s deputy chairmen, told the AP, “I am a bit concerned and taken aback because of her lack of experience and lack of exposure. This is not a constituency you want to give a child of that age to shoulder.”

Some NRM parliamentarians did not want an inexperienced and young Oromait to join them in parliament as they deemed it an embarrassment to the party.

“It has left the NRM within that particular region very, very divided. There are people who felt that this particular girl was simply stuffed down their throats. It is a very great embarrassment,” he said. “And we don’t know how it will affect this young girl.”

A confident Oromait defended her win and said her age will not hinder the performance of her duties. “It’s not age that works, it’s the brain and the knowledge that one has to fight for the constituency,” she said. “I believe I can fight for the people in my constituency, and the sole reason as to why they voted [for] me, it’s because they knew I’m capable of doing what they want.”

Oromait served as the parliamentarian for Usuk County from 2011 to 2016. 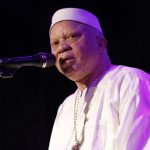 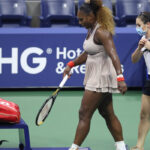