Football is the most popular sport in the world. This is one of the biggest disciplines that arouses and drains crowds. Big, small and old, people are passionate about it and do not say its name. There are some who are fans of the players, others passionate about the history of the clubs etc … In Africa, the populations give a great interest to their players who defend at the price of their efforts the colors of the continent.

Many players have been noticed by renowned clubs through their hard work. Today, we want to make a point of honor to his African players who have worn the jersey of the Spanish club FC Barcelona.

If today they are mostly retired, this club that is one of the most successful in the world will never forget their work and all they have brought to the edifice of world football. 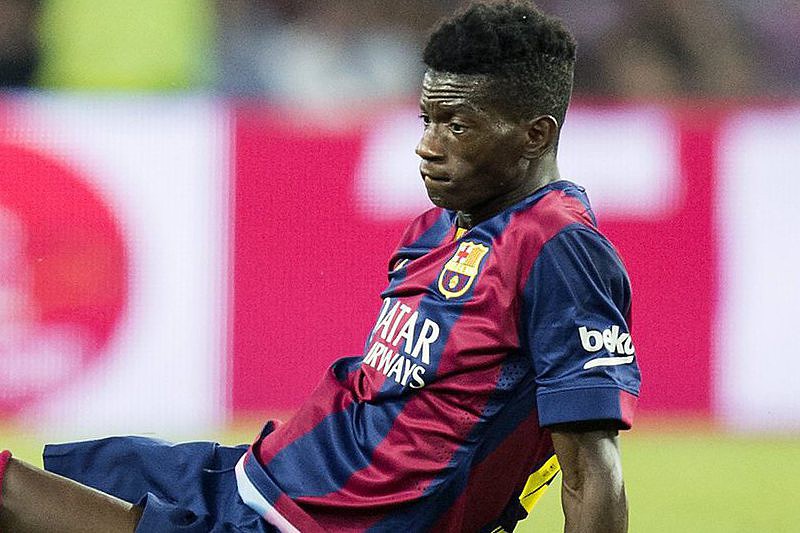 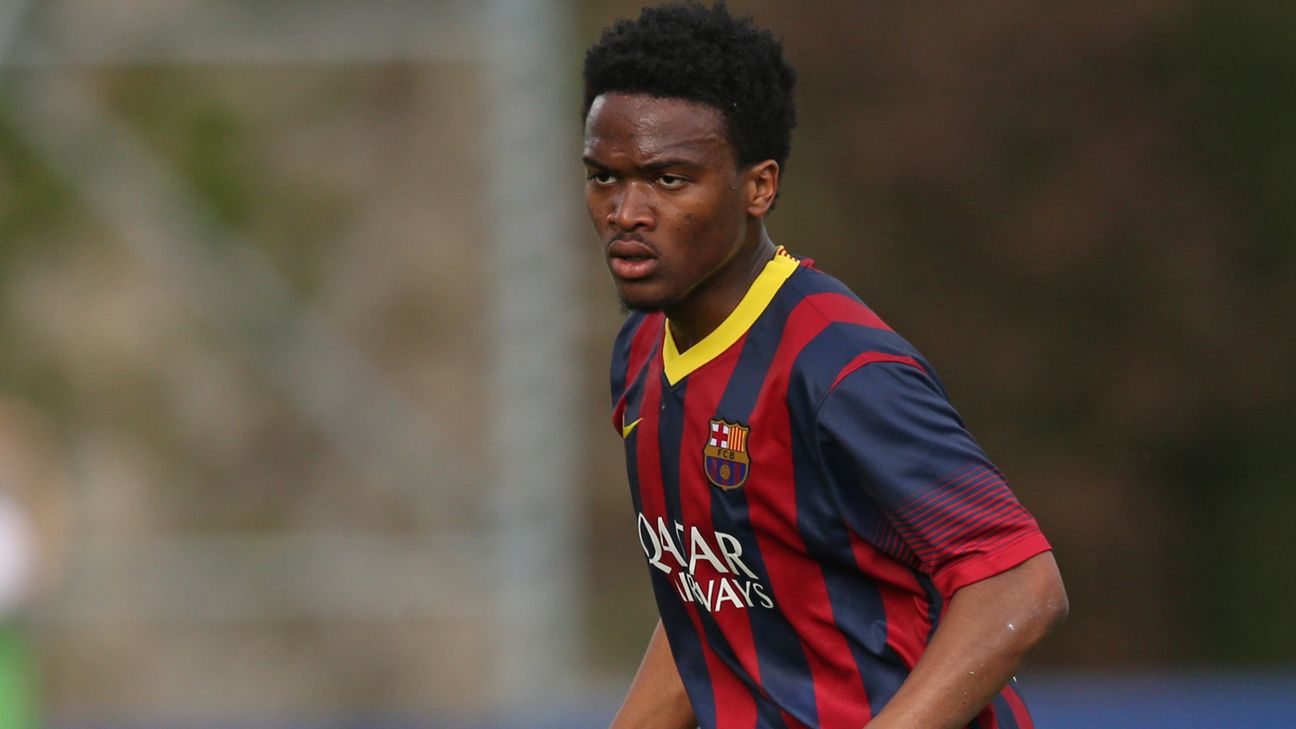