This Friday, on the annual Africa Day, the African Union (AU) commemorates 55 years of existence. Since its inception, the AU has helped usher in many changes on the continent, most recently establishing the African Continental Free Trade Area.

Another of the AU’s achievements is the establishment of the African passport.

Many Africans looking to travel within the continent are faced with visa fees, which, compounded by prohibitive practices and expensive airfare, keep them within their national borders.

The introduction of the continent-wide passport hoped to make visa-free travel a reality and to facilitate the growth of tourism and trade between African countries.

Launched on July 17, 2016, at the 27th African Union Summit in Kigali, Rwanda, the red with gold embroidered AU passport is inscribed in five languages: English, French, Arabic, Portuguese and Swahili, and has high-security features.

Idriss Deby, President of Chad and Paul Kagame, President of Rwanda—the immediate former and current chairperson of the African Union, respectively—were the first to receive their copies of the passport. 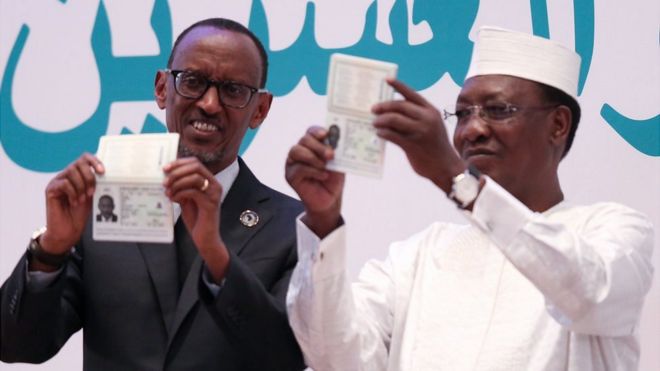 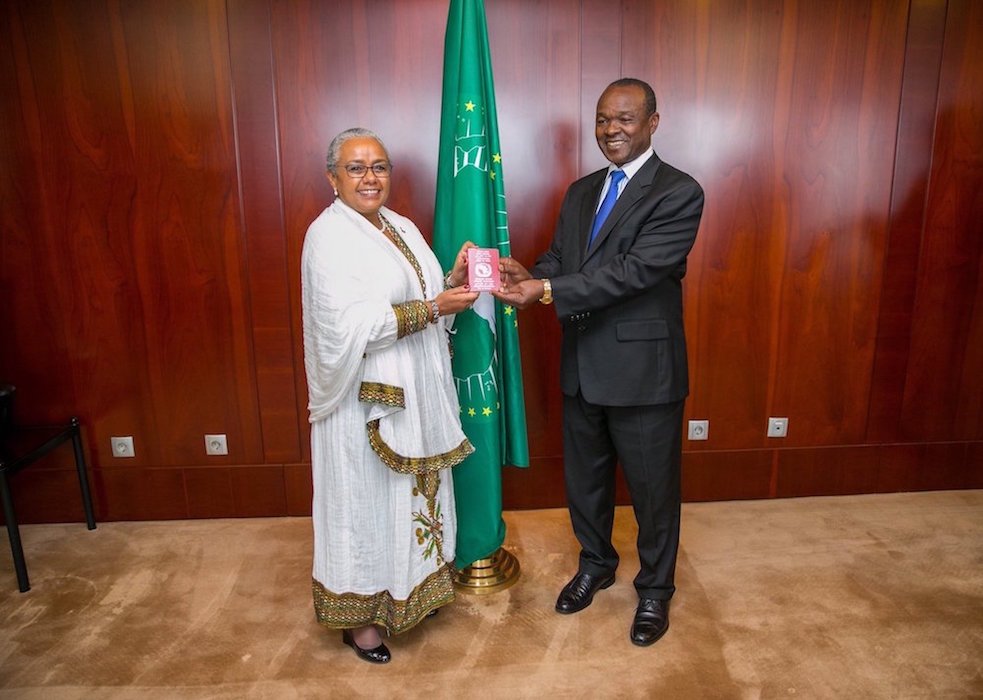 However, the AU says while there is no definite timeline for releasing it to ordinary citizens, it will focus on creating “the conditions for member states to issue the passport to their citizens, within their national policies, as and when they are ready.”

Though there is much excitement about the Africa passport, there are some concerns.

Some Africans argue that security issues including the free movement of terrorists through the continent; public health risks like the easier transmitting of diseases across borders; and migration and employment concerns such as people overstaying their visits to other countries, will be heightened.

It remains to be seen when and on what conditions African countries will authorize the continent-wide passport to their nationals. 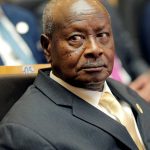 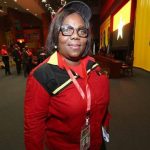