On November 5, 1981, it was reported that Marilyn Jean Buck, the only white individual from the Black Liberation Army was accused of connivance to confer bank burglary. Buck professedly held the title of quartermaster – a person assigned to store weaponry in safe houses for the BLA. 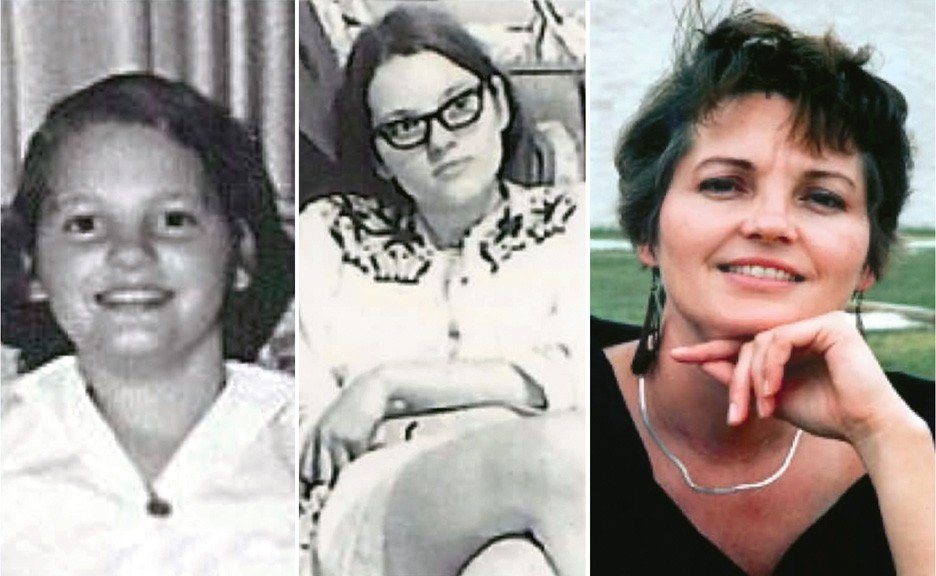 Buck, Cynthia Boston; a member of the Republic of New Afrika and her common-law husband William Johnson, a Black Panther and BLA associate, were all charged with conspiracy. Kathy Boudin, 38, Judith Clark, 31, David Gilbert, 37, Samuel Brown, 41, and Eve Rosahn, 30, robbed a Brinks armored truck in Nanuet, New York on October 21.

Two police officers and a security guard were killed.

Buck was also being sought for escaping from a federal correctional facility in Alderson, West Virginia.

A white Oldsmobile and several houses that were used for the Brinks heist were found to be registered under Buck’s alias, Carol Durant. 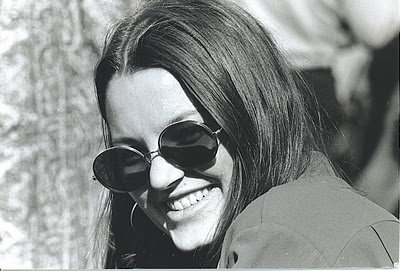 Buck was born on December 13, 1947, in Midland, Texas. She was a Marxist revolutionary and feminist poet in addition to her involvement with BLA.

Her passion for black activism started as an adolescent. Both of her parents were active participants of the civil rights movement. She witnessed crosses being burned on her parent’s lawn and her father being ousted as the bishop of St. Andrew’s Episcopal School in Austin, Texas because he opposed segregation.

During her college years, Buck joined anti-racist organizations and rallies against the Vietnam War. Other activities included working with an underground newspaper and being a member of the Third World Newsreel.

In 1973, Buck was convicted of purchasing ammunition and obtaining false identification. She was sentenced to ten years’ imprisonment. In 1977 after being given a furlough from prison, she escaped and stayed on the run. 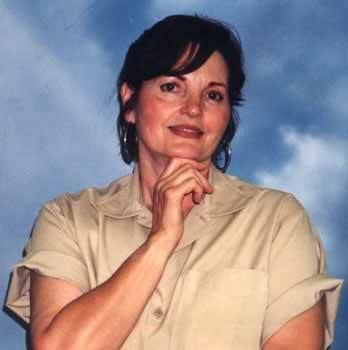 In 1979, Buck became an active participant in the prison break of Assata Shakur.  She was recaptured and sent back to prison in 1983.

In 1985 Buck was one of the seven members of the Resistance Conspiracy; they bombed the United States Capitol Building.  She received an 80-year sentence for her involvement in the violent protests against the U.S. that led to her previous convictions.

While in prison, Buck published her works in anthropologies, journals, a chapbook and an audio CD.

In 2001, she was awarded a PEN American Center prize for poetry.

Buck had her sentence commuted by former President Clinton and was released from prison on July 15, 2010.

Buck died on August 3, 2010, in Brooklyn, NY from uterine cancer. Less than one month after her release.