Yes, not everyone in the Bob Marley heritage is meant to do music. Nico Marley, the grandson of the late reggae legend, is set to be play professional football (American football) when the new season starts.

The Washington Redskins has signed Nico to a new contract after he took part in a tryout during the club’s annual rookie minicamp.

22-year-old Nico Marley has been signed by the club as an undrafted free agent. Marley stands at 5ft 8in Marley and made 319 tackles during his collegiate career at the University of Tulane, according to the BBC.

Nico is the son of Rohan Marley, former American football player himself. Rohan Marley played football during his time at the University of Miami, where he was teamates with future WWE and Hollywood star, Dwayne Johnson. 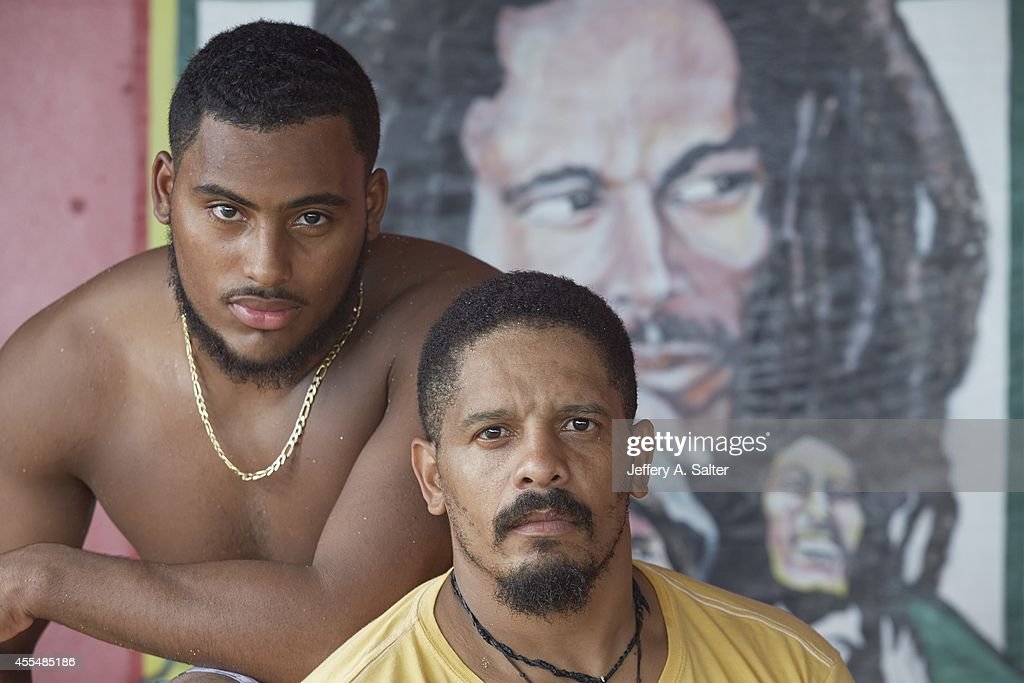 See the rest of the Family..