This year, black entrepreneurs have made waves as it relates to being innovative, trend setting and securing finances as is the case for PlayVS. PlayVS is a gaming company founded by Delane Parnell, a black entrepreneur from Detroit. Just six months ago, TechCrunch reported that Parnell’s company had closed at a 15 million series A funding round. 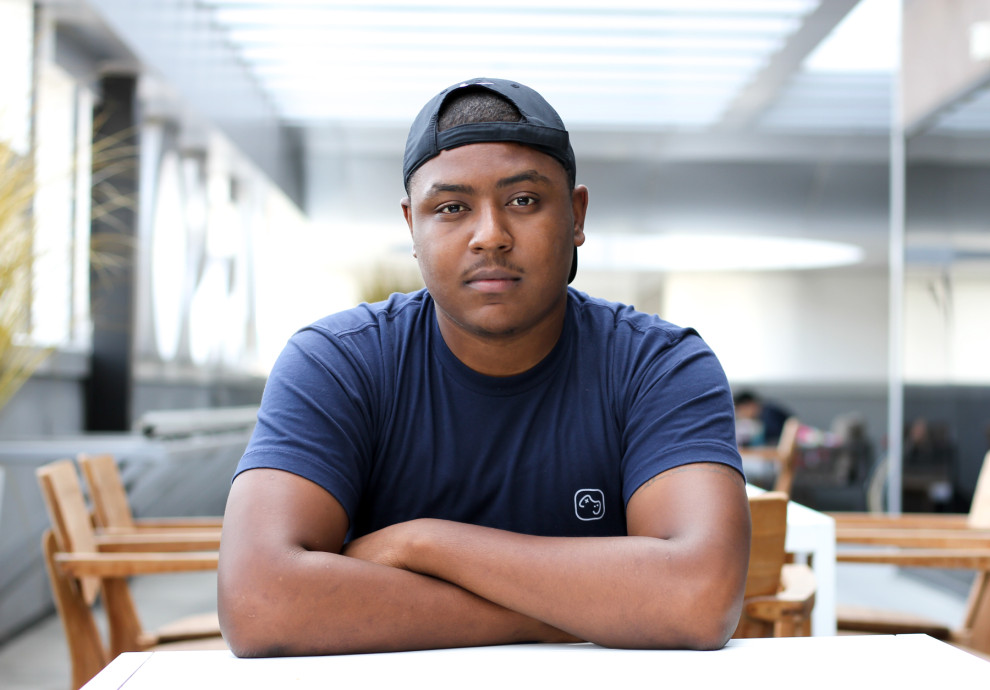 PlayVS, first launched in April, partnered with the National Federation of State High School Associations, the governing body of high school sports and activities, to create leagues, rules, and more high school esports. PlayVS is a platform that will help schedule games, help schools hold try-outs, form teams and get stats from games in real time. PlayVS launched in October and has brought esports to over 18 states, and about 5 million students across 5,000 high schools.

In speaking with Yahoo news, Parnell states “One of the reasons we’re most excited about esports is accessibility with this new round of funding, we’re able to take another huge step forward as we open the pathway for more students to compete and be recognized in the burgeoning esports industry.” PlayVS has been able to acquire funding from New Enterprise Associates, with participation from existing investor Science, as well as CrossCut Ventures, Coatue Management, Cross Culture Ventures, the San Francisco 49ers, Nas, Dollar Shave Club founder Michael Dubin, Twitch cofounder Kevin Lin, and as of recent, obtained major help from Sean Combs.

Ultimately it is Parnell’s hope that his journey will motivate other black children to explore entrepreneurship and create their own ventures.