The Confederation of African Football (CAF) has chosen seven legends as ambassadors for the impending Africa Cup of Nations.

Mahmoud El Khateeb (Egypt), Samuel Eto’o (Cameroon), Yaya Toure, Didier Drogba (Both Côte d’Ivoire), Rabeh Madjer (Algeria), Nwankwo Kanu (Nigeria) and El Hadji Diouf (Senegal) will be the ambassadors for the continent’s flagship competition that kicks off on 21 June 2019 till it ends on July 19, 2019, in Egypt.

Here are the profiles of these seven ambassadors CAF named

He is ranked among the best African players of all time. 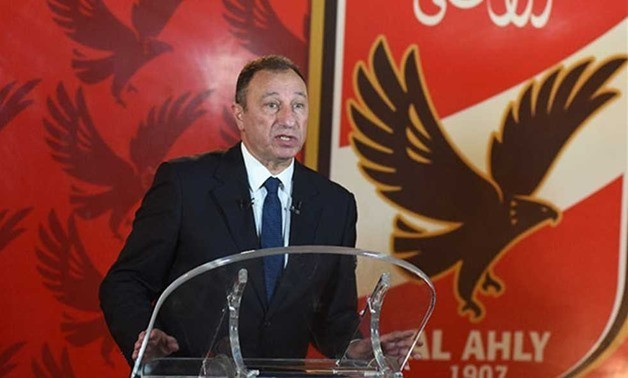 El Khateeb was the first Egyptian to win African Player of the Year in 1983. “Bibo” as he is fondly called among Egyptian supporters won the Africa Cup of Nations with Egypt at home in 1986.

Eto’o is widely regarded as the greatest players of all time in the history of African. 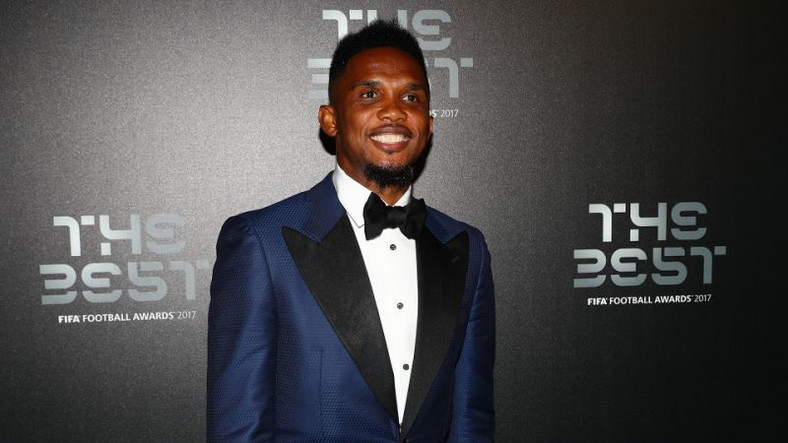 The Ivorian enforcer ranks amongst the best in his native, Africa and the rest of the world. 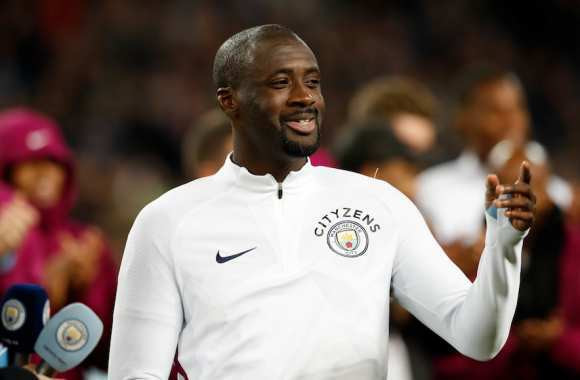 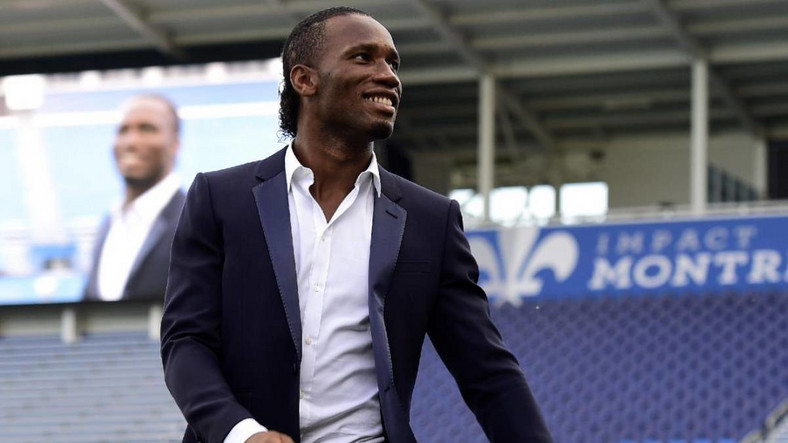 Madjer was part of the squad that won Algeria’s AFCON title, 1990 on home soil. 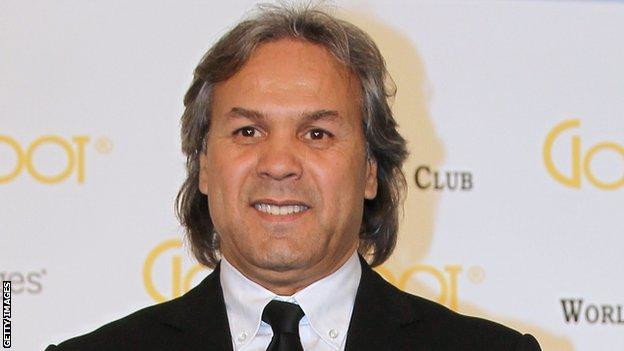 He is revered by all and is famous for his stint with Portuguese side Porto. 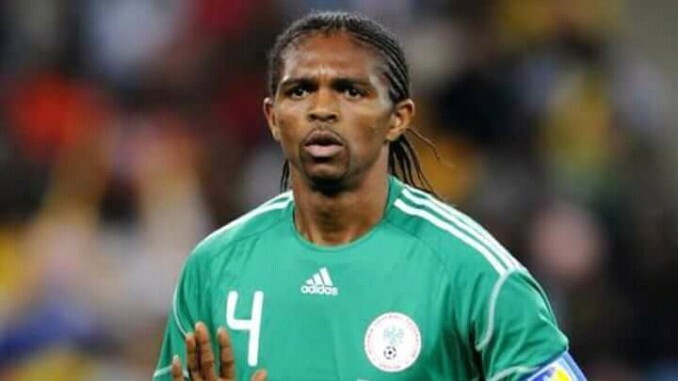 The highlight of his career was his coronation as CAF Player of the Year in 1996 and 1999.

He remains the only Senegalese to have been crowned CAF Player of the Year, decorated in 2001 and 2002. 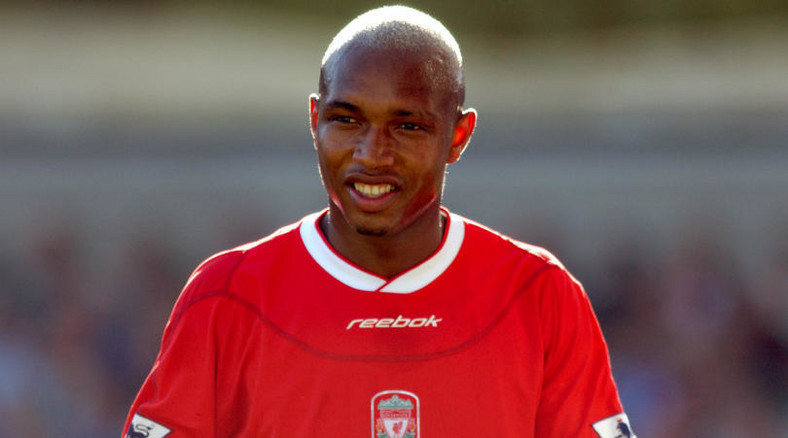 Diouf was a key member of the Teranga Lions golden generation that made headlines across the world in the early 2000s.