Charles Dunbar Burgess King was the 17th president of the West African country, Liberia, from 1920 to 1930.  Though King was tested by presidential confident Thomas J.R. Faulkner, the race enrolled 234,000 votes when there were just 15,000 enlisted voters at the time. Hence, King’s administration was recorded by the Guinness Book of Record as the most fake decision announced ever.

King was born on March 12, 1871, in Monrovia, Liberia.  He was of Americo-Liberian and Freetown Creole descent. 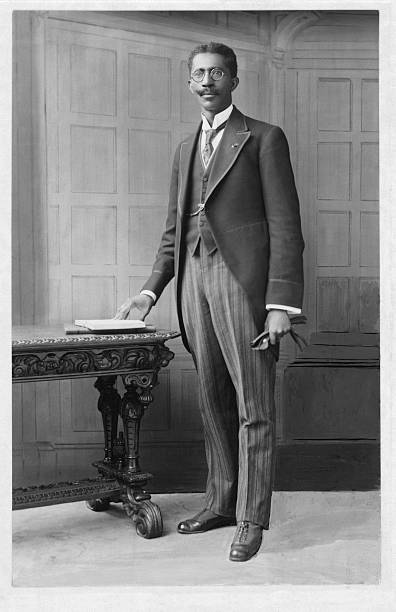 King was a member of the True Whig Party, the oldest political party in Liberia that was founded by Americo-Liberians.  The party held the political reigns in Liberia from 1878 to 1980. The ideals of the party were inspired by the United States Whig Party which was later replaced by the Republican Party.

King studied law and began his career at the Supreme Court and later at the State Department. He was among those who signed the Treaty of Versailles. 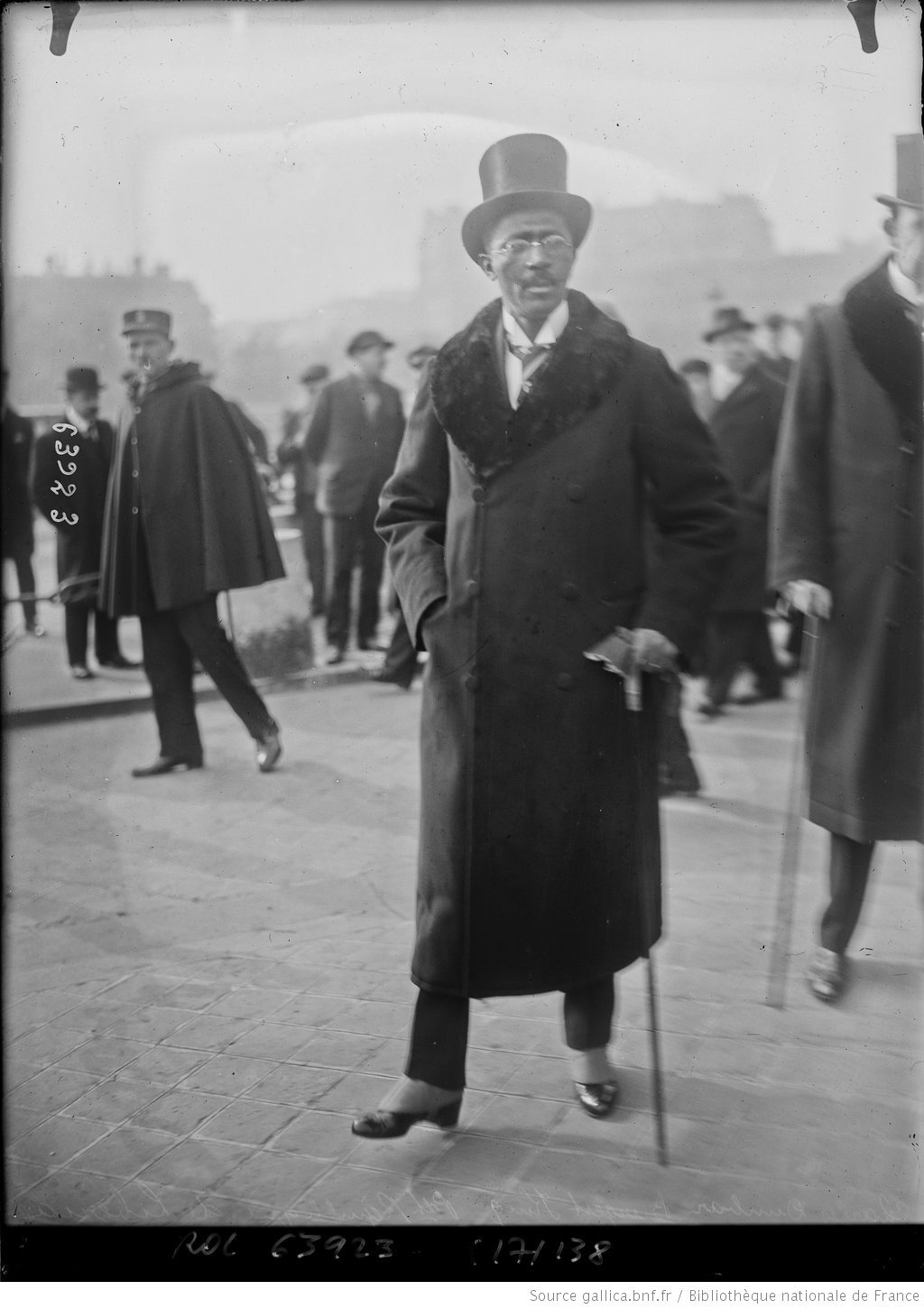 Though he was a proponent of Pan-Africanism, as he attended the first Pan-African Congress in 1919, he strongly supported the principles of the TWP.

In 1927, King became the president of Liberia. His campaign and presidency, however, was mired with scandal from the beginning.

After seemingly gaining his presidential post fraudulently, he seemed to gain more enemies due to the poor economic state of his country. This notion forced him to seek financial assistance from the United States government.  Even that process was arduous as negotiations took seven months due to Congress halting all foreign credit and extension of foreign loans.

Even after the House gave its approval for a loan under the Harding administration, Congress still blocked the loan.  This left Liberia open to forceful influence from the British and French.

In 1934, the Firestone Rubber Company began exporting rubber from Liberia. Though this boosted the economy, the West-African country became extremely dependent on it.

While King was in office, he faced accusations from his presidential opponent of forced labor and slavery being practised under his watch. The League of Nations, which Liberia joined in 1919, established a commission under the British government to investigate the allegations. 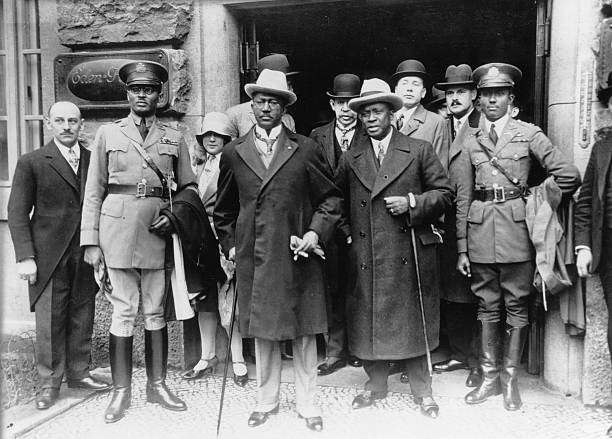 In 1930, the League of Nations published the “Christy Report” and the report corroborated the accusations against the King administration.

“Vice President Yancy [of Liberia] and other high officials of the Liberian Government, as well as county superintendents and district commissioners, have given their sanction for compulsory recruitment of labor for road construction, for shipment abroad and other work, by the aid and assistance of the Liberian Frontier Force; and have condoned the utilization of this force for purposes of physical compulsion on road construction for the intimidation of villagers, for the humiliation and degradation of chiefs, of captured natives to the coast, there guarding them till the time of shipment [to Fernando Po and Sao Tome.]”