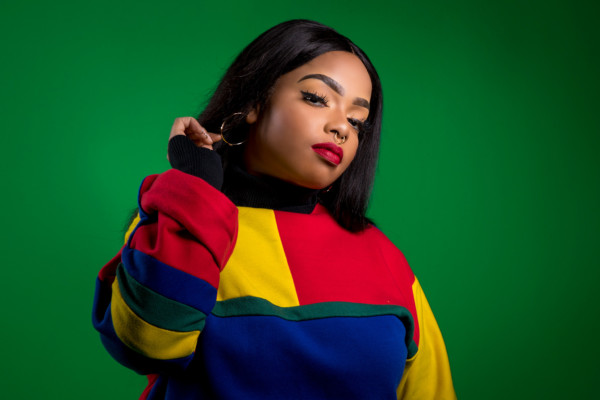 Shekhinah Thandi Donnell, is a well-known Pop/R&B vocalist and songwriter born in Durban, South Africa, who now resides in the city of Johannesburg. After singing and performing for many years throughout her childhood and early teens, the young artist landed her first major gig competing in South Africa’s seventh season of the hit television show, Idols, where she made top 32. Despite getting kicked off the competition during that season, Shekhinah proceeded to enter the competition in its Eighth season where she landed in the Top 6 of the overall competition.

ALSO READ:  Warren Washington: One Of The First Developers Of Atmospheric Computer Models In The 1960s

In 2016 Shekhinah began her hit making career with two South African number one hit singles “Back to the Beach” with Kyle Deutsch (which won Best Pop and Alternative at the MTV Base Awards, Best Hit Single at the Metro FM Music Awards and Best Collaboration at the South African Music Awards) and “Let You Know” with Sketchy Bongo. Shekhinah followed these hit singles with a collaboration with dance music superstar Black Coffee called, “Your Eyes” which became a smash hit and was rated as Black Coffee’s 6th best song by Billboard. 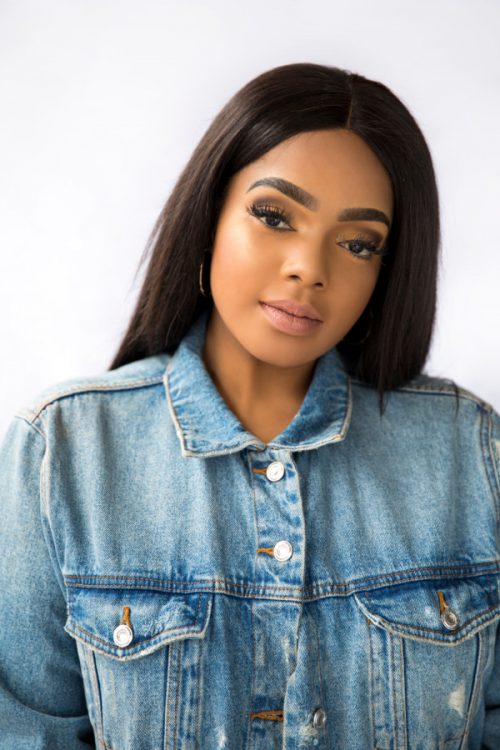 In 2017, Shekhinah featured on Coke Studio Africa and released her highly anticipated solo single “Suited” which is currently one of the most played songs by a local artist on South African radio. Shekhinah went on to open for John Legend’s South African leg of the Darkness + Light tour in Johannesburg as well as in Durban which helped further cement Shekinah’s reputation as the most exciting new talent to come out of South Africa.

In 2018, “Please Mr”, her second single off RoseGold was certified Gold followed by Suited reaching Diamond status. The songstress released a remix of her hit single, “Suited” which featured Mr Eazi and was produced by Nigerian producer, SynX which has received rave reviews across the African continent. She’s also gone on to bag the Newcomer of The Year, Album of The Year and Best Female Artist of The Year at The South African Music Awards.

With her vision set on taking over the continent, Shekhinah has wowed audiences across Zimbabwe, Kenya and Lesotho. 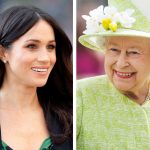 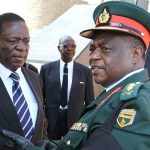