Nigerian-American writer, Nnedi Okorafor is one of the brilliant minds behind Viola Davis‘ new show.

She is working with Kenyan film director and author, Wanuri Kahiu. Together, these two are co-writing the pilot for the Oscar-winning actress’ drama series.

The show is an Amazon Prime Video called “Wild Seed”. It is based on the first of award-winning author Octavia Butler‘s “Patternist” sci-fi series. 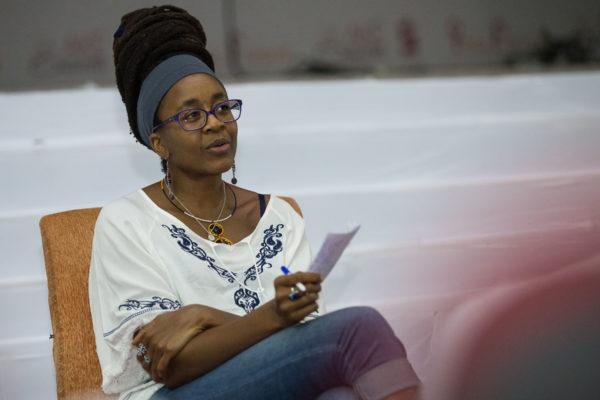 Both Kahiu and Okorafor say they are honoured to work on this book, adding that reading Butler’s Wild Seed played some role in their careers.

“We love Octavia Butler and her work and have for decades,” they tell Deadline. “But Wild Seed is our favourite. It’s expansive, disturbing, and unique. Wild Seed stays with you. It’s a love/hate story of African immortals that connects people on the African continent to the Diaspora. It merges the mystical and the scientific seamlessly. You’re going to see shape-shifting, body jumping, telepaths, people born with the ability to defy the laws of physics, all in the context of our past, present and future world.”

The show is being developed by Davis and her husband’s Julius Tennon‘s company - JuVee Productions.

It reportedly took over two years for the company to get the rights to the book. Explaining the importance of this project, Davis says, “Wild Seed is a book that shifted my life.” 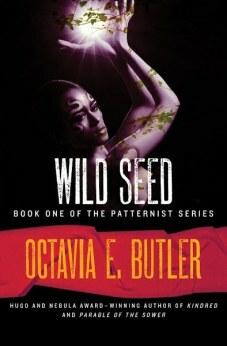 Viola Davis’ new series is based on “Wild Seed” (deadline)

She continued, “It is as epic, as game-changing, as moving and brilliant as any Science Fiction novel ever written. Julius and I are proud to have this masterpiece in our hands. It fullﬁlls our promise and legacy to be disrupters. Octavia Butler was a visionary and we look forward to honouring the scope of her work and sharing it with the world.”

Who is Nnedi Okorafor?

Okorafor is an international novelist. Her work includes “Binti”, the winner of the Hugo and Nebula Awards for Best Novella, “Who Fears”, “The Book of Phoenix”, which was a finalist for both the Arthur C. Clarke Award and John W. Campbell Memorial Award.

“Marvel has given Shuri (sister of T’Challa) her own comic series…and I [Nnedi Okorafor] am writing it. Yup! !! Shuri is an African young woman of genius level intelligence who is obsessed with technology and has travelled spiritually so far into the past that she’s seen Wakanda before it was Wakanda. The Ancestors call her “Ancient Future”. And she’s super ambitious. What do I love about her? Alllll that and more,” she announced on Twitter.

The first Shuri collection (which includes issues 1-5) will be released May 7. #Marvel #Shuri #BlackPanther pic.twitter.com/uM9TjQFez6