Football legend George Weah has fulfilled what has been known to be an ambition of his since calling time on his football career by winning the Liberian elections held on Tuesday.

Short in stature but arguably the Philippines’ most recognisable figure, Pacquiao is mostly known for his incredible achievements in the boxing ring but has dabbled in pretty much everything, including music, basketball, film and even politics.

His career in politics has run concurrently with his boxing career as he currently serves as a Senator in the Philippines.

The legendary Sri Lankan captain lead his side their historic triumph in the 1996 Cricket World Cup – a victory that came at a time where the islanders were considered rank underdogs.

He called time on his playing days in 1999 and decided to lend his sharp leadership skills to cricket administration before moving to politics where he has occupied several seats as a member of parliament.

More famous for his numerous movie roles, the “Terminator” first cut his teeth as a young bodybuilder who dominated the sport before he got recognition from Hollywood and was the go-to muscle bound action guy throughout the 80s and the early 90s.

The legendary all rounder led from the front as he captained Pakistan to World Cup glory in 1992.

He turned his attention to politics, founding his own party in 1996 and assumed office as a member of the national assembly in 2013.

One half of the terrifying Klitschko brothers, the Ukranian’s boxing career spanned over 20 years before he hung up his gloves in 2005 after pummeling 45 of his 47 opponents in the process with 41 of his wins ending in a triumph.

Shortly after he called time on his career, he immediately branched out into politics, running for the position of the Mayor of Kiev – albeit unsuccessfully – but would realise his dream nine years later when he was elected to the seat in which he still serves as the incumbent.

The British middle distance runner has, since retirement, occupied several seats in politics but returned to sport and is currently the president of the IAAF. 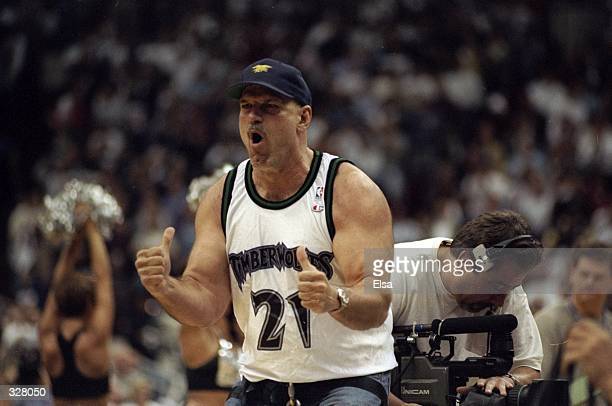 Can wrestling even be considered a sport? Well, Jessie Ventura went from the world of spandex tights, long hair (without much of his own), and unathletic looking physiques to one of suits, ties and more kempt haircuts.

Ventura served as governor of Minnesota during George W. Bush’s first term in the oval office.

Had a long illustrious career as a footballer with notable stints in France and Italy where he established himself as one of Africa’s greatest of all time, before short stints in England towards his retirement.

On Wednesday he was confirmed as president-elect of Liberia after a resounding victory on the polls which saw him win the majority vote in 12 of the West African nation’s 15 counties.