Born on November 9, 1922, Alice Coachman Davis was an American athlete. She specialized in high jump and was the first black woman to win an Olympic gold medal. 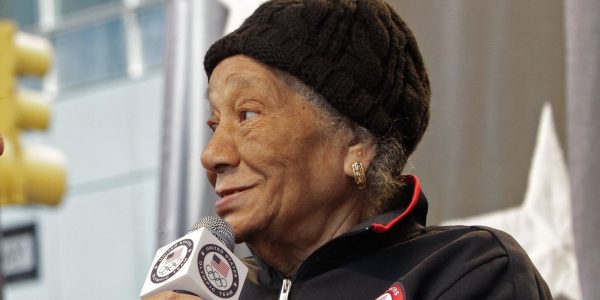 She was the fifth of Fred and Evelyn Coachman’s ten children.

Raised in the segregated South, Coachman was unable to access athletic training facilities or participate in organised sports because of the colour of her skin. Added to the list of training barriers was her status as a female athlete during a time of widespread opposition to women in sport. She trained using what was available to her running shoeless along the dirt-roads near her home and using homemade equipment to practice her jumping.

ALSO READ:  9 Black Executives That May Soon Be Running The World’s Most Influential Companies

As the gold medal winner in the high jump at the 1948 Olympics in London, Alice Coachman came home to a celebratory welcome, including a parade in her home town of Albany, Ga.

But Coachman was not permitted to speak at the ceremony. And the mayor did not shake her hand.

The town’s problem with Coachman had nothing to do with her athletic achievement or her character. It was the color of her skin.

To come back home to your own country, your own state and your own city, and you can’t get a handshake from the mayor? Wasn’t a good feeling.- Alice Coachman

Coachman, whose married name was Davis, was not surprised at the behavior of city officials during the era of segregation in the South. She was all too familiar with unjust treatment.

As a girl, she was not permitted to use public sports facilities, forcing her to improvise. She used rope or tied rags together to substitute for proper crossbars when she practiced high-jumping. And instead of running on a track, Coachman ran on rural trails, usually barefoot because her family could not afford sports shoes.

Still, when Albany officials snubbed her after her victory, it hurt, especially in light of the fact that she was received her medal in London from King George VI.

“To come back home to your own country, your own state and your own city, and you can’t get a handshake from the mayor?” she said in an interview several years ago for the National Visionary Leadership Project. “Wasn’t a good feeling.”

Some whites in the city were supportive, but not publicly. At a party at her godfather’s house, she received many gifts and flowers from well wishers but many of the packages arrived with no cards or names attached. Coachman said those came from white people.

Coachman’s athletic career ended when she was 24. She dedicated the rest of her life to education and to the Job Corps.

Coachman died in Albany, Georgia on July 14, 2014 of cardiac arrest after suffering through respiratory problems. She had a stroke a few months prior for which she received treatment from a nursing home. She was believed to be 90. She had two children during her first marriage to N. F. Davis, which ended in divorce. Her second husband, Frank Davis, preceded her in death. 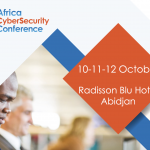 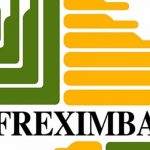