Whether you’re watching daytime or nighttime talk shows on TV, we can all agree that these programs have become a significant part of our daily lives. Talk shows have become more diversified thanks to the mix of black TV show hosts. Here are some of the most popular African-American TV talk show hosts that we love.

The show became a huge part of her empire. In 2011, after 25 years, she finally decided to say goodbye to her beloved show. Then she surprised everyone when she announced that she’s building an even bigger project.

The TV mogul started her own network called “OWN.” She also dabbled in acting and opened an exclusive school for girls called the “Oprah Winfrey Leadership Academy for Girls” in South Africa. Winfrey is definitely an icon and a legend on her own. 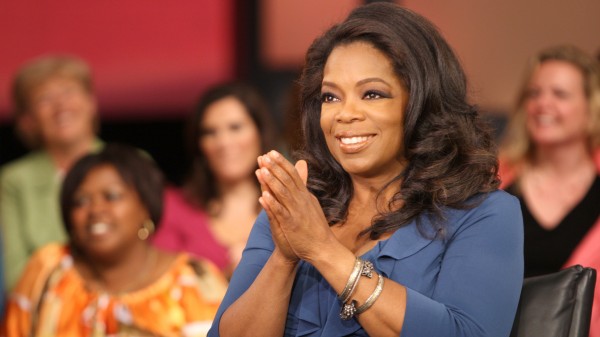 While Oprah Winfrey caters more to the housewives or stay-at-home moms, Tyra Banks is targeting a younger generation such as teenagers and young professional women. A lot of young women look up to her like their bigger sister.

She is an award-winning actor and is known for her strong and firm opinions on the show. Goldberg doesn’t hesitate to tell everyone what she really thinks which makes her a vital part of the show. However, her opinions may sometimes push her to walk out of the show.

It definitely makes the show more interesting to watch.