Could you beat Einstein or Stephen Hawking in a pub quiz? Probably not, but one 11-year-old boy could probably give them a run for their money.

Ramarni Wilfred, of Loom Grove, Romford, England, took a Mensa test and has been told he has a higher IQ level than Steven Hawking, Bill Gates and even Albert Einstein.

He said: “I can’t begin to compare myself to these great men whose hard work clearly proves that they are true geniuses.

“Who knows? Perhaps my ‘true genius’ moment will come when I grow up, but for now I am just proud of myself and happy that my mum and sister are proud of me too.”

Ramarni, his mother and older sister moved to Romford two years ago, but it was a lot earlier that his mother Anthea started to realize there was something a little special about her son.

Anthea, 37, said: “By the time he was 3 he could read and writ,e and from 18 months we discussed the news and his favorite book was an encyclopedia.”

Ramarni was part of the gifted and talented program, a scheme to develop the abilities of more able pupils, as well as the Brilliant Club, a program for those aged 10-16 who come from less privileged backgrounds, held at St Anthony’s Primary School, in Upton Avenue, Forest Gate. 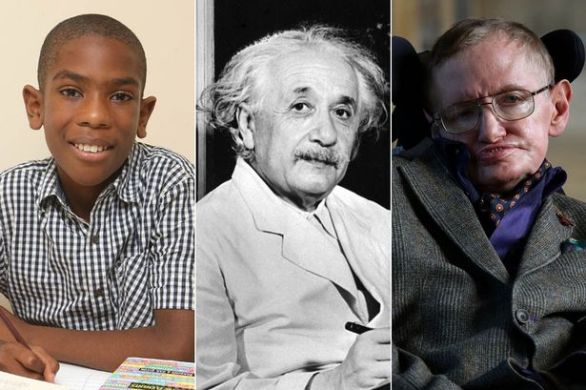 After being invited to a graduation ceremony at Oxford University after writing an essay awarded a 2:1, he was then invited to take an IQ test at Birbeck University.

But it was to his surprise, he was given an IQ of 162, placing him in the top 1 percent in the U.K. Ramarni said: “I was surprised and very happy when I read the results of my IQ test as I didn’t feel very confident ­after completing the test.

“I was the youngest person there and some people looked in their 40s.”

Mensa’s chief executive, John Stevenage, said: “Ramarni’s score shows he has great potential and we are pleased to welcome him to Mensa. 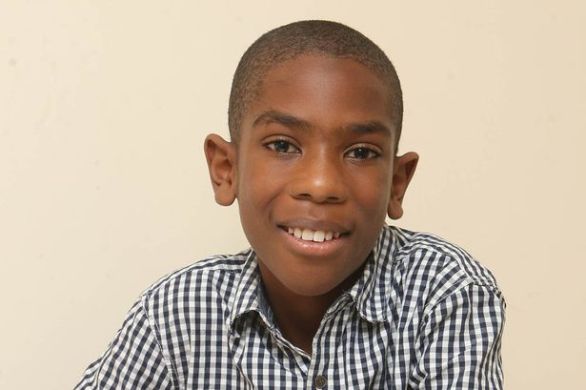 “We hope he will enjoy being part of the society and interacting with fellow members.”

As a member, Ramarni will now be invited to exclusive events and will be able to mix with people of his own age with the same interests as himself.

He added: “I don’t really see having a high IQ as a big deal, but I do feel very privileged to be invited to join Mensa and can’t wait to ­attend some of the events.”