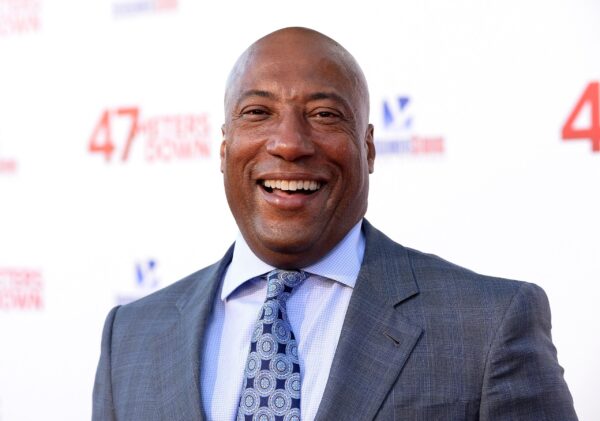 Media mogul Byron Allen has made an $8 billion bid for the acquisition of TEGNA, the local TV company with 64 stations in 51 markets across the U.S., according to Hollywood Reporter.

Allen owns the Weather Channel, and according to the New York Post, the deal could significantly boost Allen Media Group, which has amassed 33 local TV network affiliate stations.

ALSO READ:  LIST: 5 Countries Whose Economies Are Being Crushed by Oil Price Collapse

Allen made headlines last year when he sued Comcast in a racial discrimination case at the U.S. Supreme Court after the cable giant’s decision to not air Allen’s cable channels. However, Comcast said it rejected Allen’s seven niche channels because of low viewership, and in a unanimous decision, the Supreme Court struck out the case as unmeritorious.

According to the New York Post, if Allen gets his hands on Tegna’s 64 stations, his bargaining position with cable giants could get a major boost. The platform notes Allen also could gain leverage to sell cable companies his other nine fledgling networks including Pets.TV, Comedy.TV, Recipe.TV and Cars. TV.

Allen is facing stiff competition to acquire Tegna as private equity giant Apollo has also made a joint bid with Standard General. However, Bloomberg reports that Allen’s bid was $23 per share, higher than Apollo’s $22 per share all-cash bid.

This is not the first time that comedian-turned-media mogul Allen has mulled acquiring Tegna. In 2020 when the company signaled its intention to sell its shares, Allen made moves until the company decided to drop its sales plan as a result of the uncertainty over the coronavirus pandemic.

According to Variety, Allen has spent about $500 million on TV stations during the past six months after deals to acquire USA Television and Bayou City Broadcasting.

He is reportedly considering investing $10 billion to turn Allen Media Group into one of the largest station groups in the country.

Allen’s acquisition of multiple media platforms has made him one of the richest Black Americans. However, it has also plunged him into debt. During the peak of the pandemic, his Weather Channel incurred a “huge debt load” due to TV advertisers drying up, affecting their ad spending budget. 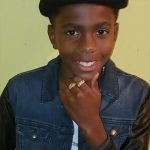 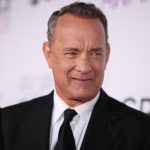