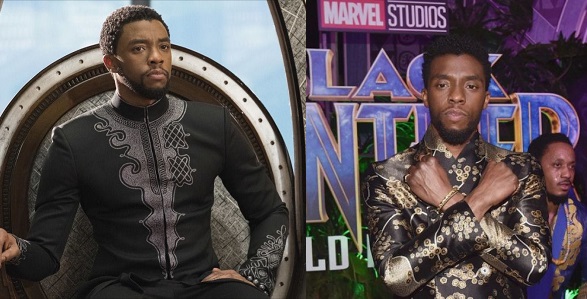 Marvel Studios President, Kevin Feige has announced that Chadwick Boseman’s character of Black Panther will not be recast after the actor’s death following a long battle with cancer.

King T’Challa’s story on the dystopian sci-fi blockbuster is coming to an end along with that of Boseman, the man who brought him to life onscreen.

ALSO READ:  Chadwick Boseman's Brother Announces He Is In Remission From Cancer

Ryan Coogler has manned the director’s chair for a sequel which is set to move forward with focus on the other characters introduced in the 2018 film.

That sequel is due in July 8, 2022, according to Feige’s remarks at Disney’s Investor Day conference.

“I want to acknowledge the devastating loss of a dear friend and a member of our Marvel Studios family. Chadwick Boseman was an immensely talented actor and inspirational individual who affected all of our lives both personally and professionally,” Feige said.

“His portrayal of T’Challa, the Black Panther, is iconic, and transcends any iteration of the character from any other medium in Marvel’s past. It is for that reason that we will not recast the character.”

“To honor the legacy that Chad helped us build with his portrayal of the King of Wakanda, we wanted to continue exploring that world and all the rich and varied characters introduced in the first film,” Feige added.

He added; “Writer-director Ryan Coogler is hard at work on the sequel now.” 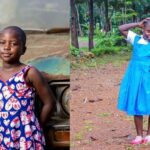 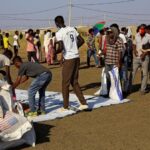