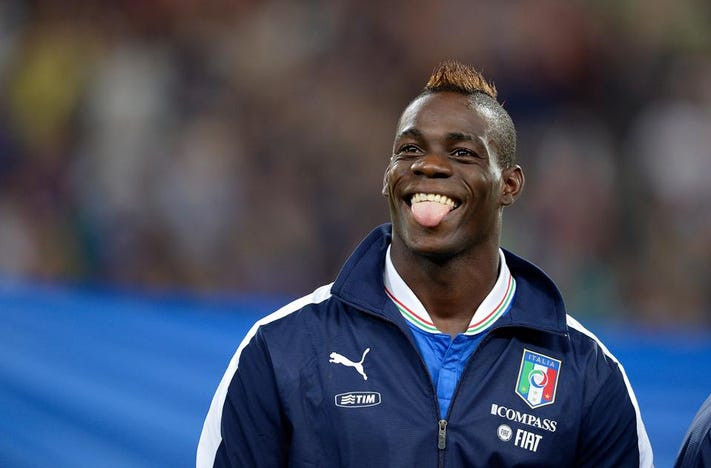 Mario Balotelli has been cleared of a rape allegation after a girl who was 16 at the time, accused the Italian footballer of the offence in France .

The incident allegedly occurred in July 2017, when the former Manchester City and Liverpool star was playing for French side Nice.

Balotelli reported the attempted extortion attempt to the police, three weeks before his accuser and her lawyer contacted authorities.

However, Italian police in Balotelli’s hometown of Brescia have closed the case, deeming that any accusation levelled at the footballer was ‘unfounded’.

‘Balotelli is satisfied, as this was an unacceptable and insulting accusation,’ the Italian’s lawyer said.

‘It’s a pity for the girl, who proved herself to be an instrument in the hands of an adult without scruples.’

A judge ruled that witness evidence and telephone conversation recordings with Balotelli proved a ‘machination’ to extort money.

The 31-year-old Italian striker recently signing for Turkish side Adana Demirspor, after leaving Monza in Italy this summer. 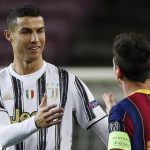 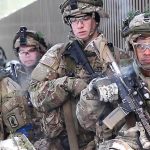