Portuguese technician José Mourinho has officially left Manchester United after two and a half seasons at the helm of the club. The former coach of Chelsea and Inter Milan was sacked after the loss to Anfield against Liverpool (3-1).

José Mourinho has been replaced by Ole Gunnar Solskjaer. It must be said that the departure of the Portuguese coach obviously pleased the French international Paul Pogba, he who was retained on the bench against Fulham (4-1) and Liverpool and especially that his relations with José Mourinho were very bad . For José Mourinho, not only was Pogba not a good captain, but his game was not convincing.

Paul Pogba had not played several matches despite a transfer for more than 100 million euros in 2016. A decision of Mourinho that the leaders of the club had trouble accepting. 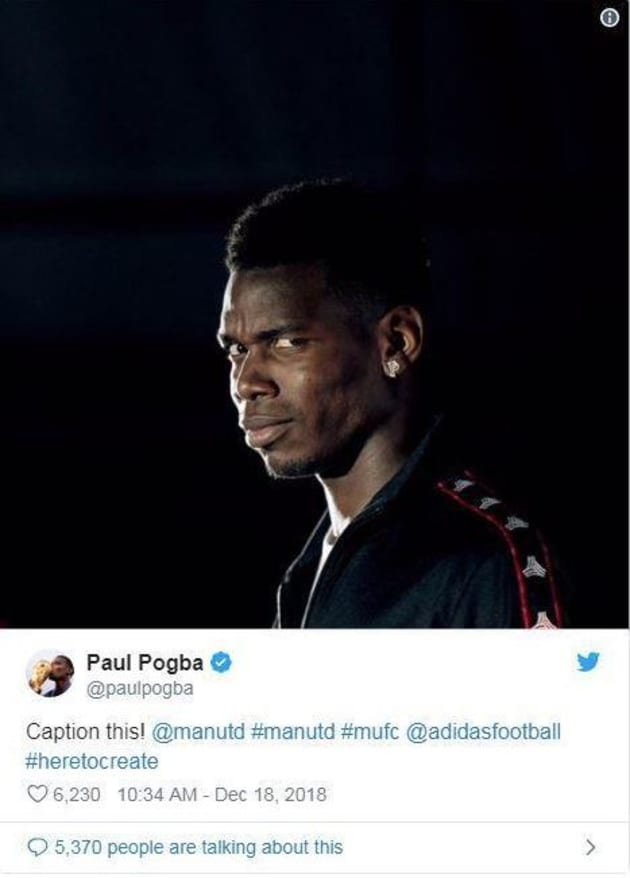 The sun reports that the Frenchman has completely let go after the dismissal of the Special One, saying including  “he wanted b **** the wrong player. He thought he could make fun and turn the fans against me . “

According to the media, Michael Carrick intervened to stop the player’s celebration of the departure of his coach. In  The Team , the player’s entourage ensured that he  “no longer felt like playing for Mourinho” . We hope that Ole Gunnar Solskjaer will make Paul Pogba one of his pillars for the rest of the championship.