However, while most of us can cope when it misbehaves slightly – dodgy signal, unexpected items in the bagging area etc – when it proves to be an obstacle for making a cup of tea , well, that’s a different story.

The humble cup of tea is basically a magical elixir to many of us and that’s all Mark Rittman wanted. A simple cup of tea.

It should have been as straightforward as popping a tea bag in the cup, checking if there’s milk in the fridge, flipping a switch on and waiting for a couple minutes.

This, alas, was not how it was for Mark.

If you love to tea in an almost unhealthy way or are the sort of person who cannot bear to wait for anything, then brace yourselves.

At 9am, Mark, a data specialist who lives in Hove, turned on his wi-fi enabled kettle, the Guardian writes. 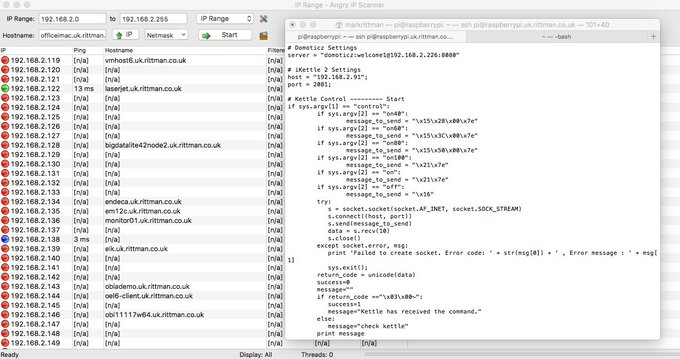 Admittedly, we only understand a third of that tweet but we get the most important point. Mark has waited three hours for a cup of tea.

Hard to say whether we would have given up and gone to a coffee shop or lobbed the offending kettle out of the window.

You might be thinking, “surely the kettle’s wi-fi will kick in soon?”

Wrong. The kettle clearly had other plans for Mark and his day. Also, by this point Twitter were getting involved as per usual, which was probably more of hindrance than a help. 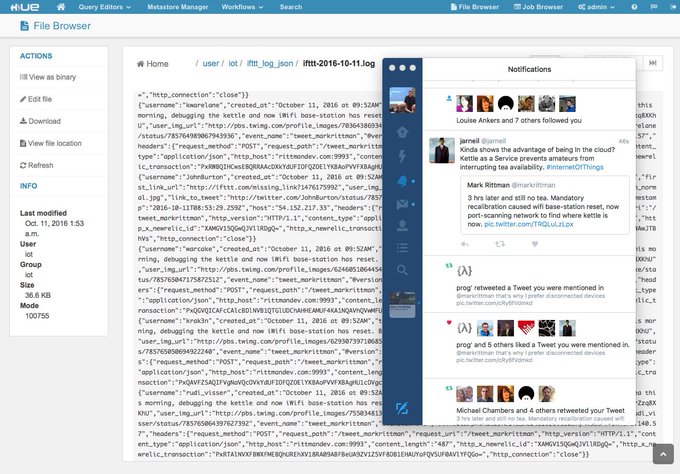 Again, much of Mark’s second tweet went over our heads. Hadoop cluster what?

Now my wifi kettle is basically taking the p*ss. Told me it had found network, now you need to recalibrate me, oh btw I didn't rly connect pic.twitter.com/WbGsIrzBio

This went on for the rest of the working day. The root of the problem was Mark’s kettle didn’t come with the sort of software which would allow it to integrate with other devices in his homes.

Mark had to therefore try to build the integration functionality himself.

Well the kettle is back online and responding to voice control, but now we're eating dinner in dark while lights download a firmware update pic.twitter.com/yPTDoUkM9Z

Yes, that is a blackout he subsequently had to deal with.

My work is done. And now onto everything else I meant to do today, after that first cup of tea. pic.twitter.com/bJPuJ85TCT