A racist Ryanair passenger was filmed insulting an elderly black woman and refused to let her sit next to him on a Ryanair flight. It has now been revealed that the man may get away with his actions.
The white man was filmed hurling insults at the 77-year-old black woman who was sitting next to him during a flight from Barcelona to London.

The video was recorded on board flight FR015 on Friday 19 October by Kent resident David Lawrence, who uploaded it on to social media. It shows the man shouting at the woman to move seats while her daughter tries to tell him her mother is disabled.
He replies: 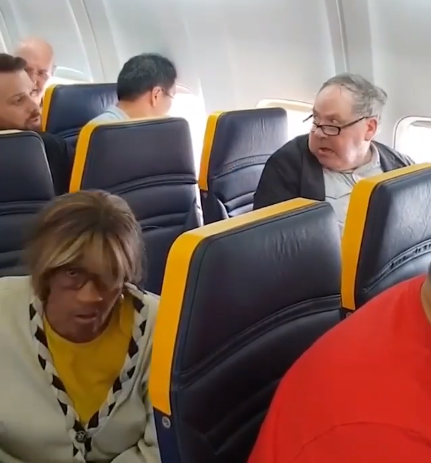 He is also seen in the viral video telling the woman in a disrespectful, harsh tone: “don’t talk to me in a foreign language you stupid ugly cow”.

Other passengers stepped in to intervene and tried correcting the racist man but he wouldn’t listen and kept bashing the elderly woman.

Eventually, airline staff moved the woman to another seat. Several passengers on board called for the man’s removal from the flight but that didn’t happen.

Customers have now threatened to boycott the airline after its staff failed to remove him from the flight from Barcelona to London Stansted, leaving the elderly woman to move seats instead.
A shadow transport minister has revealed that the racist passenger may “get away with it.” Labour MP Karl Turner, a qualified barrister who was once Labour’s shadow attorney general, said Ryanair had “failed spectacularly” with the way they handled the issue. 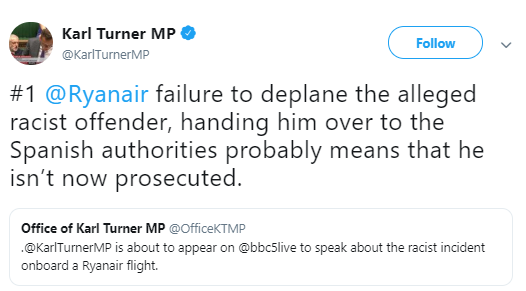 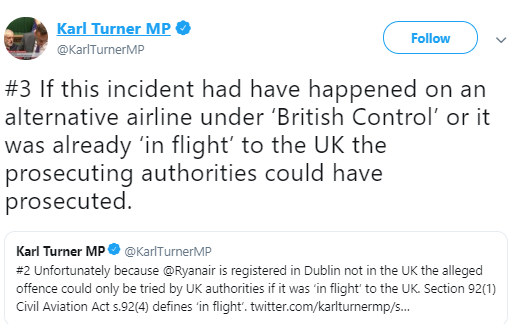 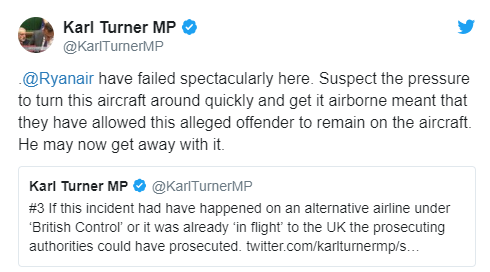 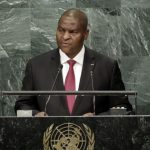 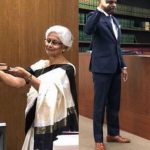