Mamoudou Gassama’s heroic act of May 26 has gone around the world. The young Malian had not hesitated to climb a facade of a Parisian building with his bare hands to save a young child. The honors and distinctions never end for Mamoudou Gassama. The last one is the one of the players of the national team of Brazil.

Indeed, since his act everywhere he is seen as a hero that everyone pulls out. Mamoudou Gassama was present Saturday at the hotel of the Brazilian selection that is preparing to play the World Cup in Russia.

Malian, was received by Marcelo and Thiago Silva. The two Brazilian defenders wanted to honor the hero from Bamako.

The young Malian, received at the Elysee by Emmanuel Macron, was also entitled to a signed jersey from Marcelo, the defender of Seleçao and Real Madrid.

A nice extra reward for the Malian, who should get French nationality in the coming months. 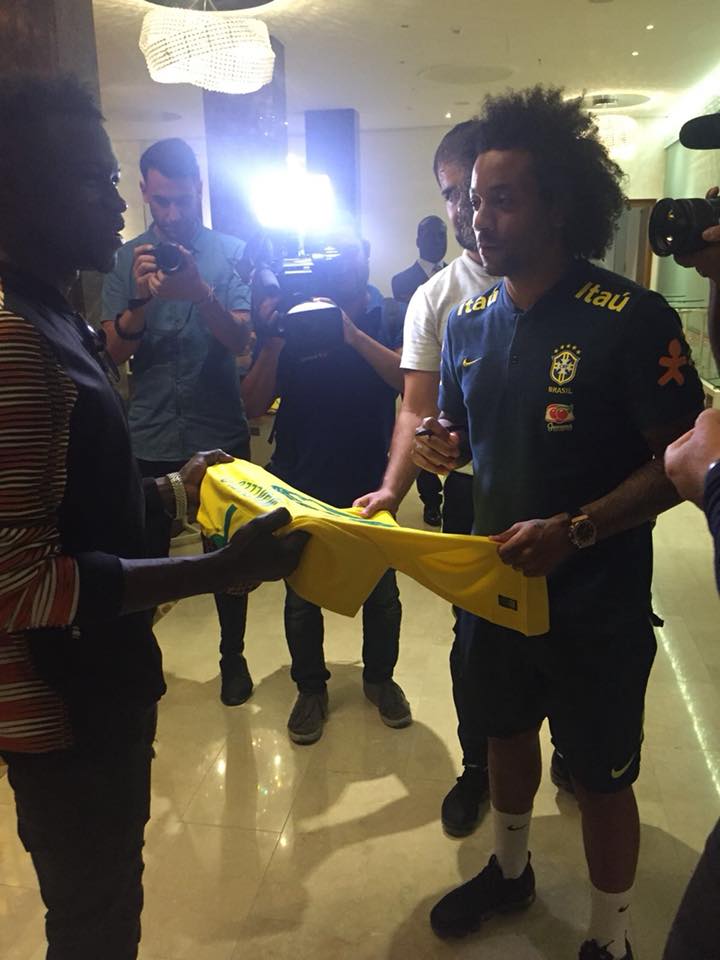 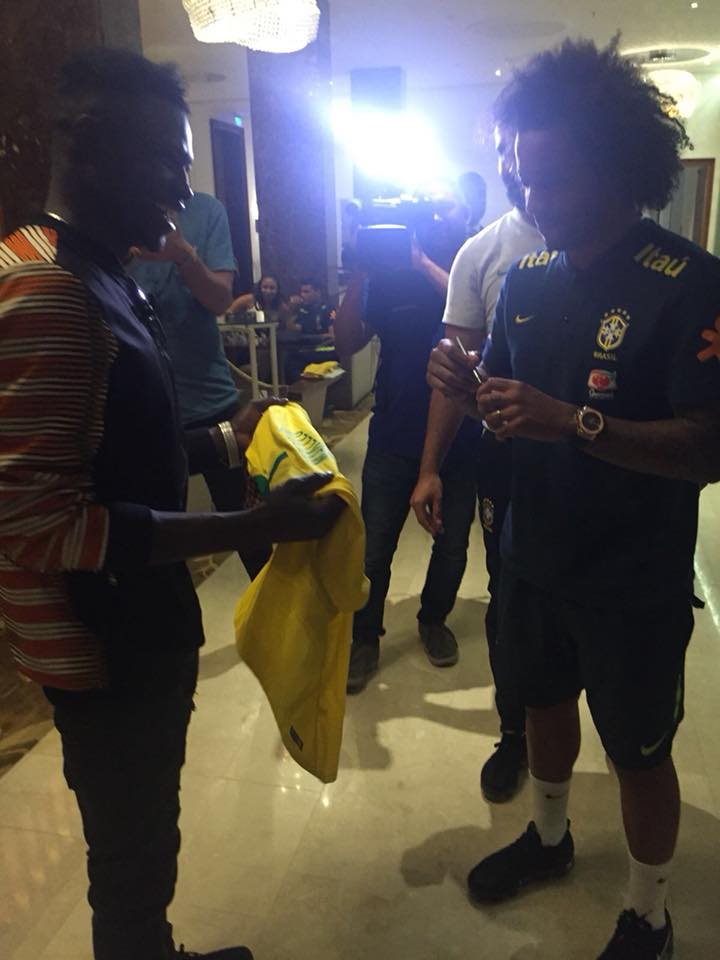 A nice extra reward for the Malian, who should get French nationality in the coming months. 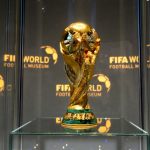 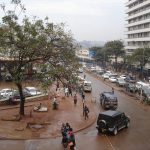