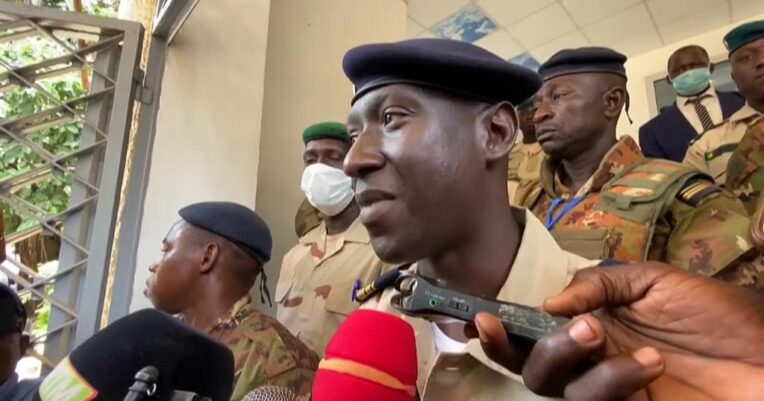 France’s Foreign Minister said on Thursday that the transition in Mali needs to be quick, but that the coup d’etat in the country would not stop French military operations targeting Islamist militants.

The leaders of the military coup that ousted President Ibrahim Boubacar Keita in Mali on August 18 have told a delegation of West African mediators that they want to stay in power for a three-year transition period, Nigeria said on Wednesday.

“The transition must be done quickly, power returned to civilians and that there is a political agenda put in place to allow this country to find political stability,” Jean-Yves Le Drian told RTL radio.

He said the West African mediation had to be concluded quickly to restore some stability because it was indispensable to continue the fight against Islamist militants.

ALSO READ:  Ivorian Child Finally Home After Being Discovered Dead in a Plane in France

Former colonial power France has some 5 100 troops in the Sahel region with a large portion operating from Mali, where it intervened in 2013 to stop an Islamist militant advance on the capital Bamako.

Mali talks end with no decision on a transitional government

Talks between West African mediators and Mali’s military coup leaders ended on Monday after three days of discussions without any decision on the make-up of a transitional government, a junta spokesman said.

West Africa’s regional bloc dispatched negotiators to Mali at the weekend in a bid to reverse President Ibrahim Boubacar Keita’s removal from power last week. But talks had focused on who would lead Mali and for how long, rather than the possibility of reinstating the president, diplomats said.

ALSO READ:  Huge Mysterious Bones Were Found In Argentina. This Is What Scientists Say!

The coup has raised the prospects of further political turmoil in Mali which, like other countries in the region, is facing an expanding threat from Islamist militants.

Colonel Ismael Wague said mediators would report to regional heads of state ahead of a summit on Mali this week but, highlighting the backing the soldiers enjoy, the final decision on the interim administration would be decided locally.

“Nothing has been decided. Everyone has given their point of view,” Wague told reporters. “The final decision of the structure of the transition will be made by us Malians here.”

Former Nigerian President Goodluck Jonathan, who led the regional mediation team, said they requested and were granted access to Keita.

“President Ibrahim Boubacar Keita told us that he has resigned. That he was not forced to do so. That he does not want to return to politics and that he wants a quick transition to allow the country to return to civilian rule,” Jonathan told reporters.

Talks were taking place with the threat of regional sanctions hanging over the junta, known as the National Committee for the Salvation of the People (CNSP).

“(Mediators) will discuss this with the heads of state so they can lift or at least ease the sanctions. Sanctions are not good for us or the population,” Wague said.

Four sources, who have direct contact with people involved in talks, had said earlier that Keita would not be involved in any transition.

Two sources said a year-long transition, similar to the one in Niger following a 2010 coup, was on the table. Another source said the junta was eager to prioritise reforms over elections so it could be longer.

Wague earlier denied reports by French radio RFI that the CNSP wanted a three-year transitional government led by a soldier and mostly made up of the military.

An African diplomat monitoring the talks said that ECOWAS was keen to push for a “short transition” with a focus on holding the elections and allowing an elected civilian administration to handle the reforms afterwards.

However, several analysts warned against rushing to fresh elections without addressing the corruption and mismanagement that the soldiers and opposition leaders who led weeks of protests in the run-up to the coup complained about.

“We did that in 2012 and here we are with another coup,” said Lori-Anne Theroux-Benoni, head of the Dakar office of the Institute for Security Studies, referring to the vote that brought Keita to power in 2013 after his predecessor was also ousted.

“We should be innovative and use the time of the transition to make the process of the reform irreversible,” she said. “This might take longer than what some international act 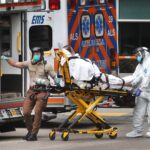 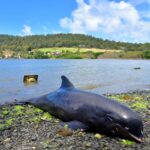