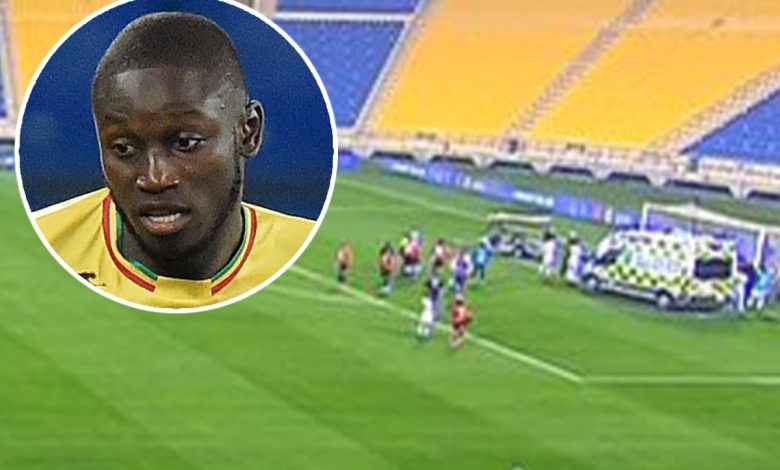 The medical team that treated Ousmane Coulibaly, after the Al-Wakrah defender suffered a heart attack on the pitch on Saturday, received a guard of honour before Monday’s rescheduled Qatar Stars League match against Al-Rayyan.

The 31-year-old Mali international collapsed just before half-time and was treated by medics from the Qatar Hamad Hospital, who were assisted by Al-Wakrah and Al-Rayyan’s own medical staff.

He collapsed on the turf at the Al-Gharafa Stadium before medical and ambulance staff evacuated him. The match was abandoned following the incident.

Coulibaly, who had spells for Guingamp and Brest in France and played for Greek clubs Platanias and Panathinaikos before joining Al-Wakrah in 2019, is now in a stable condition in hospital. 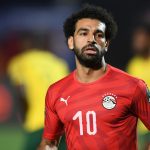 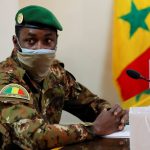