Breaking the 10-year rule of the Ballon d’Or prize by Cristiano Ronaldo and Lionel Messi, Real Madrid’s Luka Modric has won the 2018 prize.

The prize, exchanging hands between Ronaldo and Messi since 2008, was awarded to the Croatian team captain for his role in his club’s win of their third consecutive Champions League title, and in leading his country to the World Cup final.

Juventus’ Ronaldo was in second place while Messi for the first time since 2018 was outside the top 2, coming fifth. 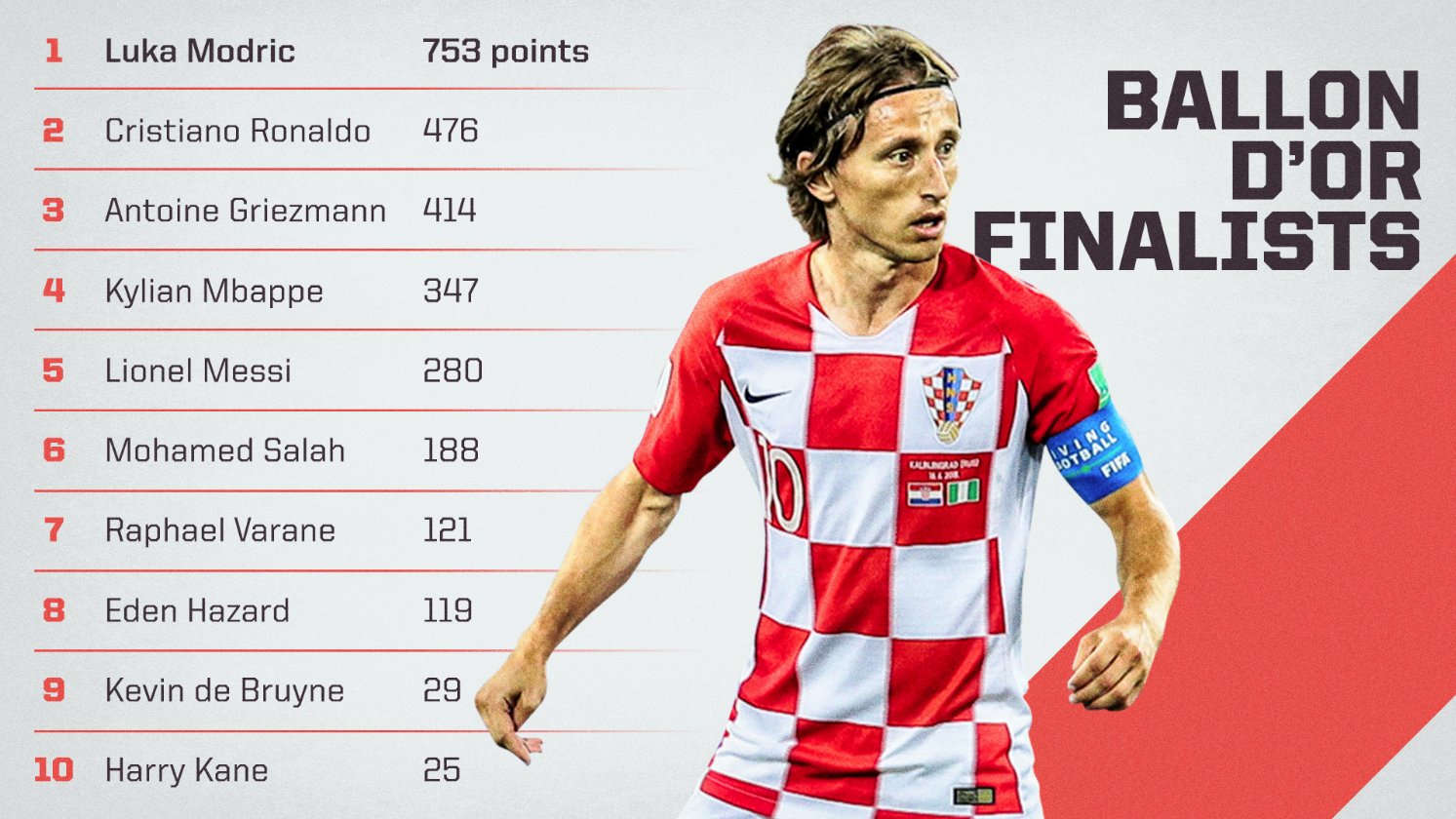 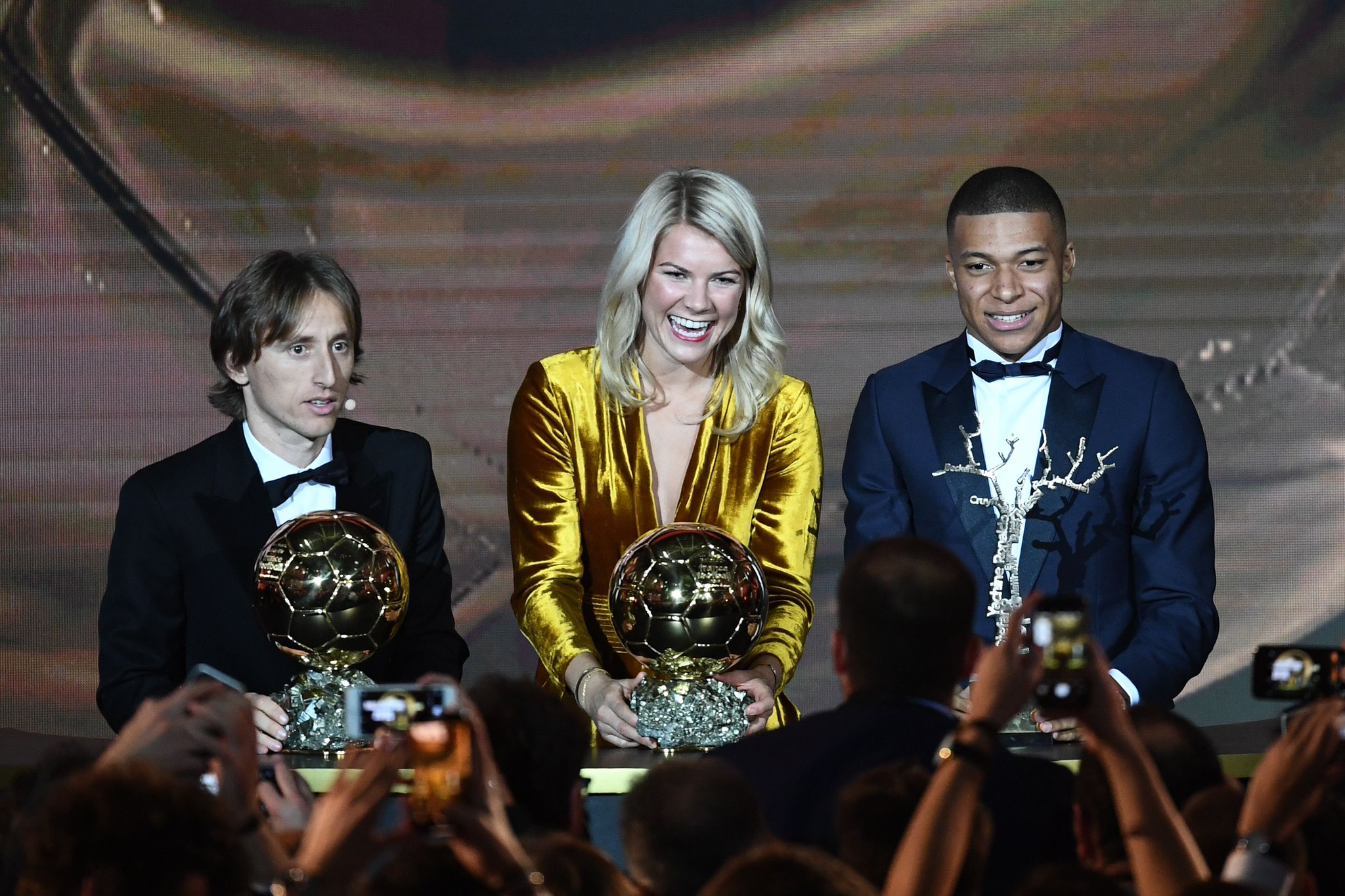