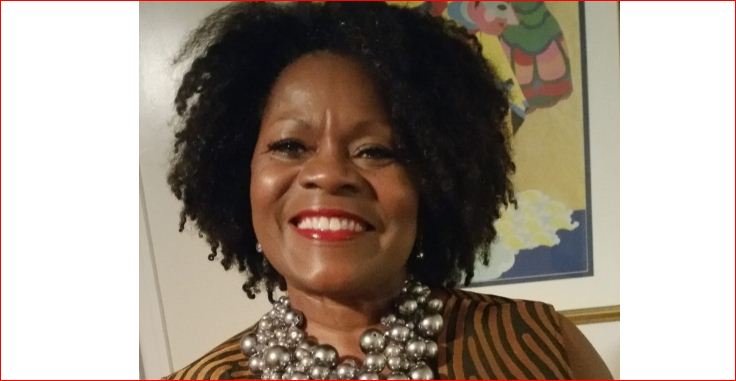 Lonna Romaine Hooks is an attorney and New Jersey’s first Black secretary of state. Hooks was born in Nashville, Tennessee, and raised there. Her father was the dean of Fisk University’s art department, and the Hooks family lived on campus. Hooks took a public affairs course and worked at a local TV station, writing about “current topics” while in high school in Nashville.

Hooks received her bachelor’s degree from Howard University in Washington, D.C. in 1980 and her juris doctorate from Howard University School of Law in 1987. She began her legal career as a clerk for the District of Columbia Court of Appeals before joining Schering-Plough, a pharmaceutical firm based in Kenilworth, New Jersey. Hooks was involved in an automobile accident, which resulted in significant injuries that need months of physical rehabilitation. She then moved to Montclair, New Jersey, and established a home-based private practice law office. 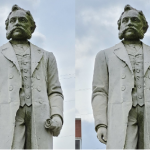 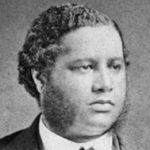