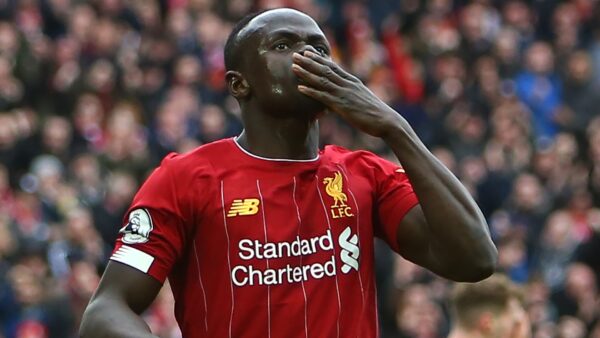 The Senegal international, 28, scored 18 goals and provided seven assists in the top flight last season to help the Reds clinch their Premier League title with a club-record 99 points.

In a poll of football fans across the country, Mane took 41 percent of the vote to see off competition from Manchester City’s Kevin De Bruyne (27 percent) and teammate Trent Alexander-Arnold (17 percent).

Mané joined Liverpool for a transfer fee of £34 million on a five-year contract in June 2016. The transfer fee made him the most expensive African player in history at the time. 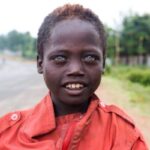